P Chidambaram hits back at Kiren Rijiju over sedition law, says Law Minister has no authority to draw any ‘arbitrary Lakshman rekha’ 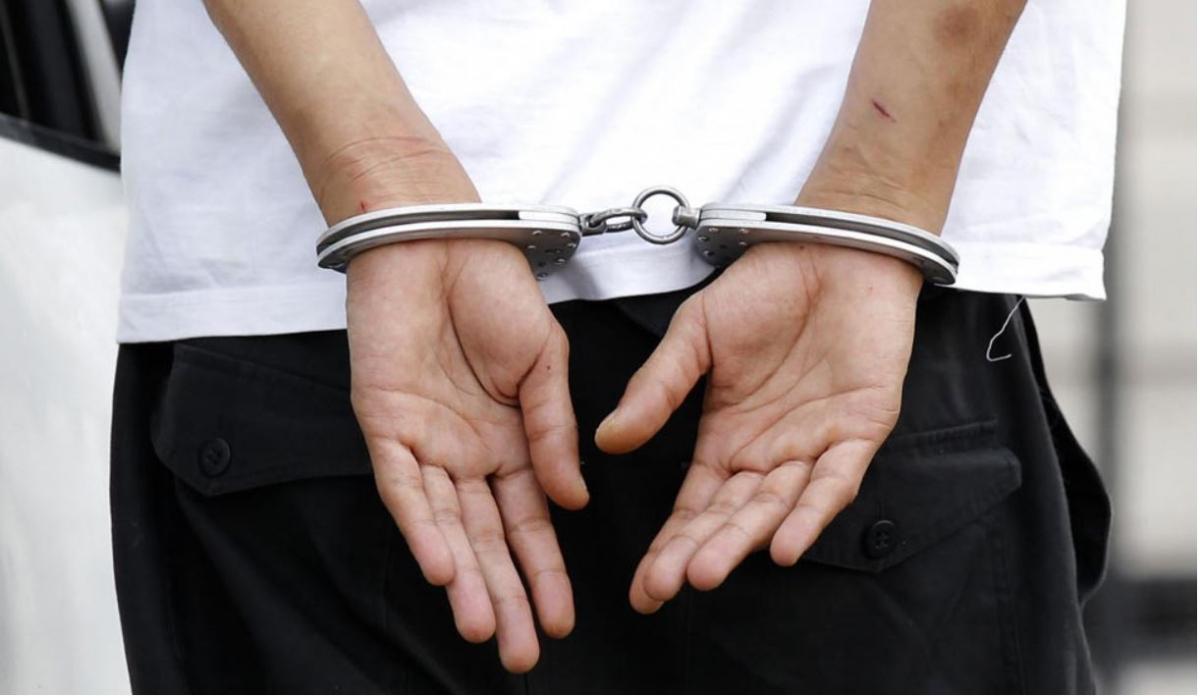 An ambulance driver in Bengaluru was arrested for allegedly dumping a Covid-19 patient’s body outside a crematorium on the city’s outskirts as the deceased’s family refused pay the “exorbitant fee” he sought, police said on Friday.

The accused was identified as Sharath Gowda.

Deputy Commissioner of Police, Northeast division, C. K. Baba, in a tweet, said that the accused had sought Rs 18,000 for transporting the body from Sri Jayadeva Institute of Cardiovascular Sciences and Research in Jayanagar 9th Block to the China Shanti Dhama Electric Crematorium in Hebbal.

He observed that the cost cannot exceeded more than Rs 2,000 as the distance between the two points was not more than 30 km. “Such inhumane acts shall not be accepted. While he (the accused) has tried to get an exorbitant charge from the family of the deceased, his action of leaving the body and the attendant outside the crematorium shows his callous attitude,” he said.

The police had lodged an FIR based on a complaint filed by the deceased’s kin at the Amruthahalli police station. Baba also appealed to people to not give in to such demands and report such incidents to the nearest police station.

Meanwhile, an officer at Amruthahalli police station said that the investigation was underway to apprehend more people linked to the particular incident and other similar issues. After receiving such several complaints, earlier this month, Karnataka had notified a cap in rates allowed to be charged for ambulance services in the state.

As per an order issued by the Transport Department, patient transport ambulances can charge Rs 1,500 up to 10 km and Rs 12 for each subsequent kilometer, with a waiting charge of Rs 200 per hour.

Top news developments in Karnataka on May 12, 2022

1. Cabinet meeting scheduled today is expected to issue clearances to many projects in the light of election code...
Read more
Trending

A tech that lets vehicles ‘talk’ to turn roads safe

The issue is urgent as child labour has increased for the first time in the last two decades globally, says Nobel laureate The issue is...
Read more
Entertainment

Actor Kangana Ranaut has said that she will praise a good film regardless of who is behind it; she draws no distinctions between Vivek...
Read more
- Advertisement -