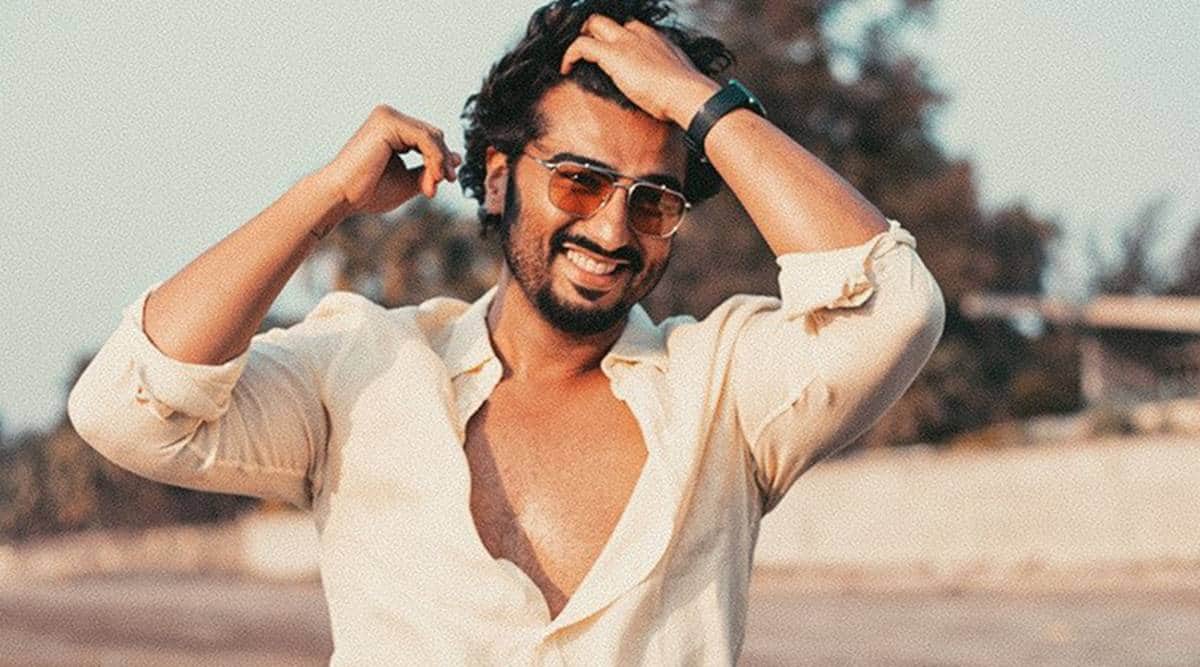 Bollywood actor Arjun Kapoor, who has been enjoying the success of Sandeep Aur Pinky Faraar and Sardar Ka Grandson, has reportedly treated himself to a brand new property in Mumbai’s Bandra. Kapoor recently completed ten years of being in the film industry and reports suggest that to mark the milestone, he has bought a swanky 4 bedroom-hall-kitchen sky-villa in one of Mumbai’s posh locales in Bandra.

Bandra houses some of the biggest names in Bollywood — from Shah Rukh Khan to Salman Khan and Aamir Khan, Kareena Kapoor and Saif Ali Khan, Ranbir Kapoor and others.

According to a recent report in Bollywood Hungama, Arjun‘s recent property investment is at the 26-floor tall, 81 Aureate in the Bandra West. There is no confirmation about the precise amount paid by the actor but it is estimated to be around Rs 20-23 crore. Apparently, Sonakshi Sinha too had earlier bought a similar sky-villa and is Arjun’s neighbour.

Some of the amenities which are a part of the posh society include a pool bar, jacuzzi, barbeque corner, an inbuilt gym and spa, yoga deck, mini golf, open cafe, pet corner, concierge services, business lounge among others.

On the work front, Arjun has Pavan Kirpalani’s Bhoot Police in the pipeline. The actor has recently wrapped up the first schedule of Mohit Suri’s Ek Villain Returns along with John Abraham, Disha Patani and Tara Sutaria.