Congress will be ‘central pillar’ of anti-BJP formation for 2024 LS polls: Sachin Pilot 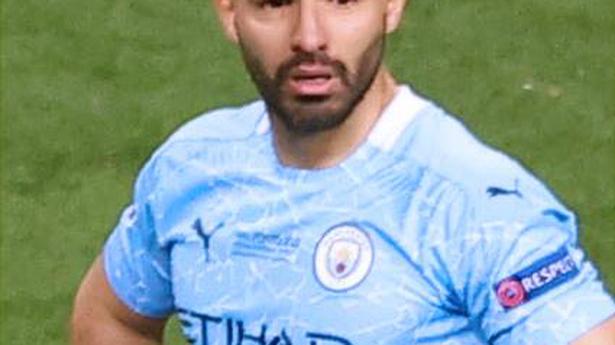 His departure for Barcelona had been long in the offing.

Barcelona has signed Sergio Aguero on a deal until 2023, the Catalan giant announced on Monday.

In a statement, Barcelona said Aguero, who arrives after a decade at Manchester City, has a buy-out clause “set at €100 million”.

The 32-year-old leaves City as its all-time record scorer with 260 goals, and with the most goals scored for a single club in Premier League history — 184 in 275 appearances.

His departure for Barcelona had been long in the offing.

Kangana Ranaut says she can’t get married because of rumours about...

Actor Kangana Ranaut has never held back from expressing her disillusion with Bollywood celebrities, saying that they do not root for her in the...
Read more
World

They were barred from traveling overseas due to the investigations taking place on the attacks on the GotaGoGama and MynaGoGama peaceful protest sites They were...
Read more
National

Rajiv Kumar to take over as Chief Election Commissioner on May...

He has typhoid or something like that is what the doctor told me: Pant on Shaw

Shaw was on Sunday admitted to a hospital due to a high fever. He had himself shared an Instagram post from his hospital bed,...
Read more