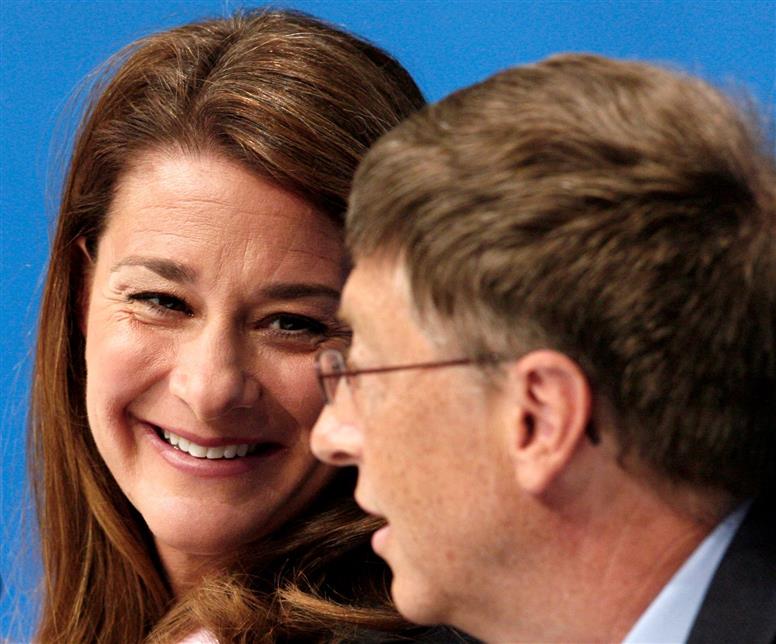 This comes after their statement of “not being in favour of sharing vaccine formula with India and other developing countries”.

SJM said that “at a time when the whole humanity is reeling under century’s worst pandemic, and when there is an acute shortage of essential medicines, and vaccination is considered to be the only option for safeguarding the large populations, such kind of attempts to block equitable access to vaccines and medicines are not just deplorable, are also against the humanity”.

“Though developed countries, which were also trying to block IPR waiver for Covid vaccines and medicines, have amended their stance and have announced support to India and South Africa’s proposal in WTO, the stance of MNCs and their representative Bill Gates is far from being positive.

“They are making all-out efforts to maximise their profits by exploiting the worst situation faced by humanity, especially developing and poor countries. It may be noted that India’s proposal has the support of 100 countries,” it added

The SJM also reiterated its demands to the government regarding scaling up production of medicines like Remdesivir, Faviracire, Tociluzumab and new medicines like Molnupiravir, and facilitating the technology transfer of vaccines, including trade secrets to all potential manufacturers to scale up the production of Covaxin and Covishield.

It also demanded regulatory clearance to start the local production of the Sputnik V vaccine, and celling on prices of COVID 19 medicines and vaccines taking into account the cost of production based formula.