Billie Eilish unveils her new look: ‘Showing your body and skin should not take any respect away from you’ 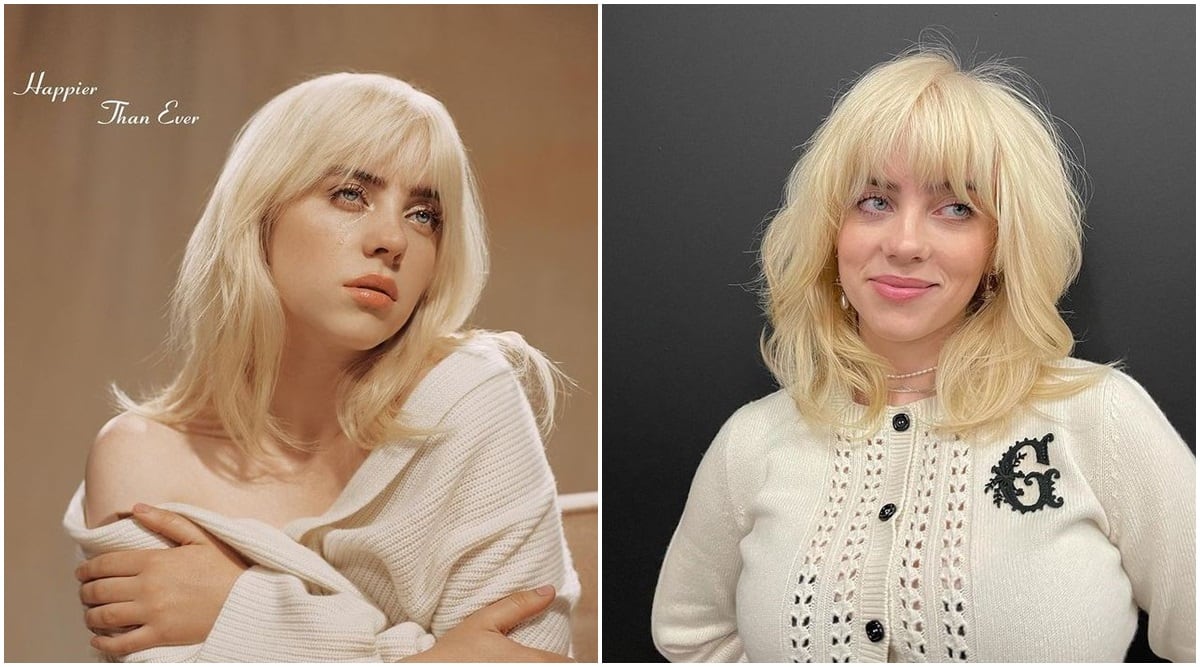 In the June cover of British Vogue, Grammy-winning singing sensation Billie Eilish has unveiled her new look for her upcoming album. The feature saw Eilish wearing a corset, looking like a classic Hollywood beauty with blonde curls framing her shoulders.

The 19-year-old admitted that she had never done anything like this ever, and while she was excited for the cover, she was also, very naturally nervous of the outcome. “I’ve literally never done anything in this realm at all. Y’know, besides when I’m alone and s**t,” said the singer.

Interestingly, the idea behind this new look is all Billie Eilish, who not only wanted to reinvent herself for some new music, but also because she wanted to embrace all known and unknown sides of herself through this process. The 19-year-old confessed that she was a little insecure about her body.

“Don’t make me not a role model because you’re turned on by me…My body was the initial reason for my depression when I was younger,” the young artiste admitted at one point during the interview. Billie also stated that the definition of ‘looking good’ is very personal. “It’s all about what makes you feel good. If you want to get surgery, go get surgery. If you want to wear a dress that somebody thinks that you look too big wearing, f**k it – if you feel like you look good, you look good. Showing your body and showing your skin – or not – should not take any respect away from you,” Billie Eilish concluded.

Billie Eilish released her latest single, “Your Power,” a few days ago on YouTube. The music video is about an abusive relationship between a minor and older person. “I don’t know one girl or woman who hasn’t had a weird experience or a really bad experience. And men too – young boys are taken advantage of constantly,” she says.