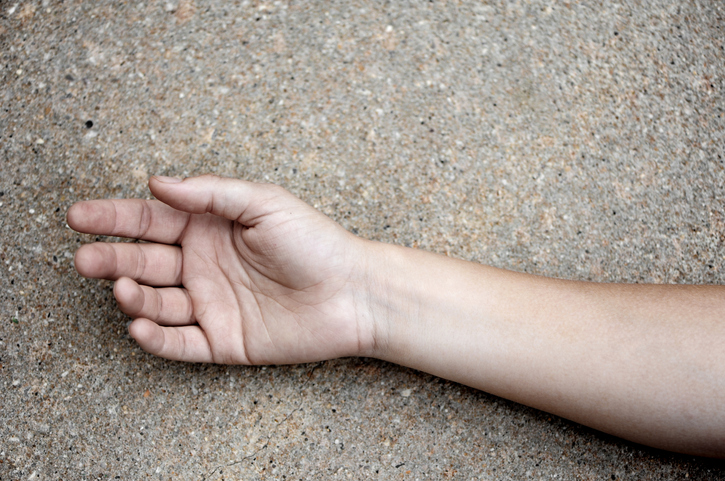 A 14-year-old boy died after being struck by lightning in Shahapur tehsil of Maharashtra’s Thane district, police said on Friday.

“The victim, Paras Farde, was going to the farm with his family members when it started raining heavily. The boy died on the spot after lightning struck him,” a police official said.

A case of accidental death was registered at Shahapur police station and the minor’s body was sent for post-mortem to a local government hospital, he said. PTI