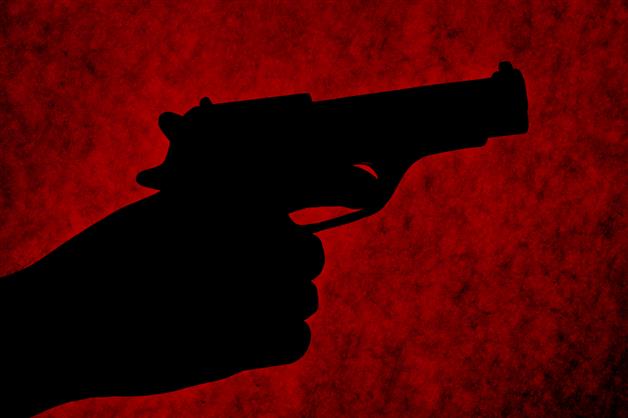 The Chhattisgarh government has constituted a committee of public representatives and local administration to gather facts about the Silger firing incident, in which three persons were killed last month, an official said on Tuesday.

The move was initiated based on the directives of Chief Minister Bhupesh Baghel, and the committee, headed by Bastar MP Deepak Baij, will interact with villagers and gather facts about the firing, the official said.

The committee comprises MLAs from the Bastar region and officials from the local administration, he said.

Three persons were killed and several injured in an exchange of fire between the security forces and ultras near a camp at Silger in the insurgency-hit Sukma district on May 17.

The camp, which houses personnel of the CRPF’s 153rd battalion and 168th battalion and state security forces, was opened on May 12, and residents from nearby villages were protesting, demanding its removal since May 14.

According to the police, the protest ended on the night of May 16, but the Naxals again forced villagers to gather near the camp the next day.

Villagers allegedly charged towards the camp and pelted stones, and also allegedly tried to set fire to two mine protected vehicles (MPVs), which were parked there, it was stated.

Sukma collector Vineet Nandanwar has ordered a magisterial probe into the incident that took place under Jagargunda police station.

Deputy Collector and executive magistrate Rupendra Patel has been appointed as investigation officer, who will submit the probe report within a month. — PTI

End of an era: Apple to discontinue iPod after 21 years

AFSPA to be revoked from all Assam districts soon, says Amit...