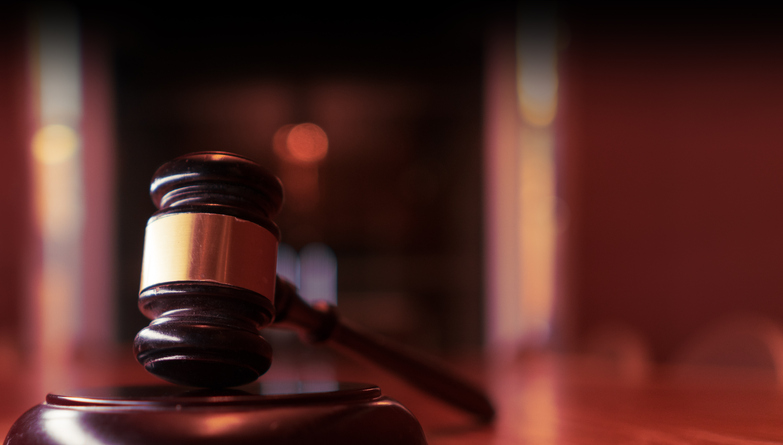 A Delhi court has denied bail to West Bengal police officer Ashok Kumar Mishra, arrested in connection with the coal pilferage related money laundering case, saying his job was to prevent the illegal activities but it appears that he himself became a part of illegal coal mafia.

Mishra, the inspector-in-charge of the Bankura police station, was arrested on April 3 by the Enforcement Directorate.

The bail application was dismissed by Special Judge Virender Bhat who had heard arguments through video-conferencing.

The judge in the order passed on May 22 observed that the material collected during the investigation in the case so far, prima-facie showed involvement of the accused in the offence of money laundering to the tune of more than 100 crores of rupees.

“At the time of commission of offence, he was posted as Inspector-In-charge Bankuna Police Station. His job was to prevent the illegal activities but it appears that he himself became a part of illegal coal mafia. The allegations against him are very serious in nature,” the judge said and declined to accept the arguments of senior advocate Siddharth Luthra, who represented Mishra.

ED’s Special Public Prosecutors Amit Mahajan and Nitesh Rana opposed the plea saying that the accused had received Rs 168 crore from Anoop Majee alias Lala which he was stated to have transferred to Delhi and Overseas.

Majee is alleged to be the kingpin in the West Bengal coal scam cases. PTI