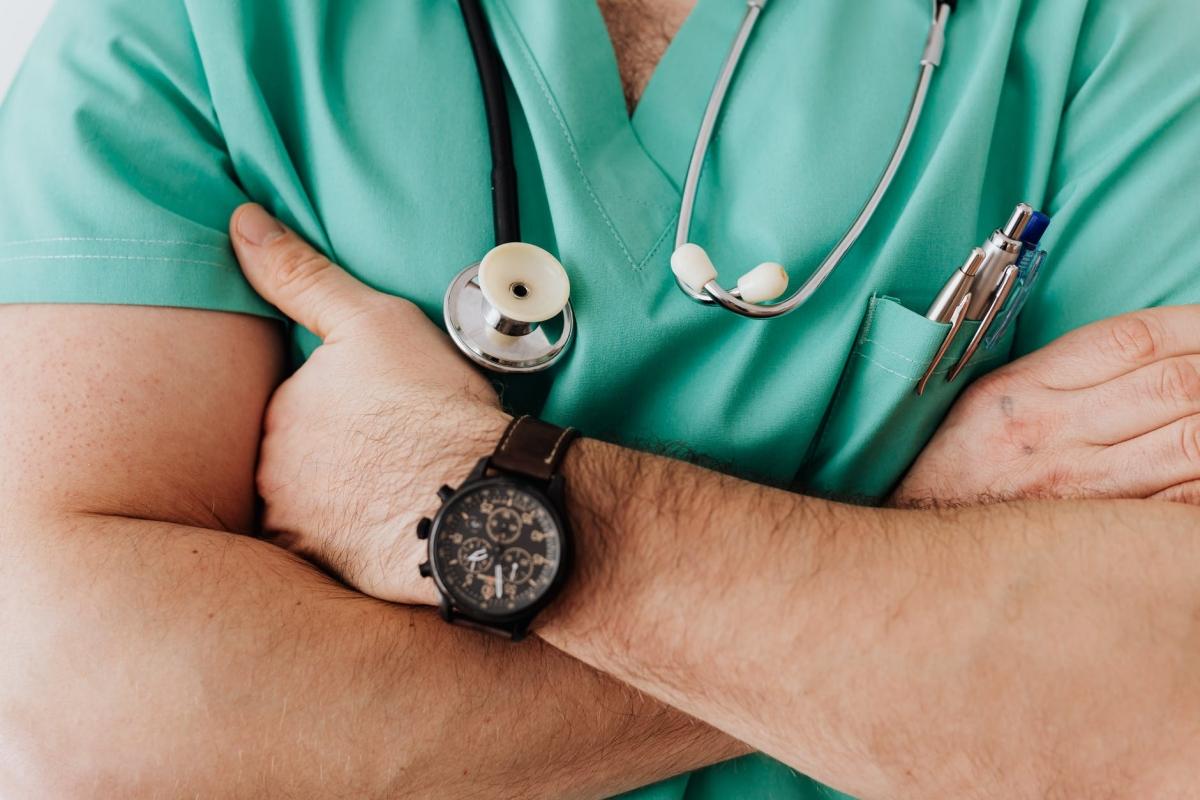 Days after a doctor in Karnataka was brutally thrashed by a mob, Congress leader Rahul Gandhi on Friday said that the doctors not only need protection from the Covid-19 but also the BJP government’s callousness.

“Doctors need protection from coronavirus as well as BJP governments’ callousness. Save the saviours,” he tweeted.

A 50-year-old doctor in Karnataka’s Chikkamagaluru district was assaulted by a mob allegedly over the death of a six-year-old patient earlier this week. While, in another incident, a doctor posted at a Covid care centre in Assam’s Hojai district was mercilessly attacked by a mob including the family members of a deceased Covid patient on Tuesday.

Both, Karnataka and Assam are BJP-ruled states.

Why you should ditch shampoo and co-wash your hair instead

Smart traffic management systems can save tonnes of CO2 emissions by 2027: Report