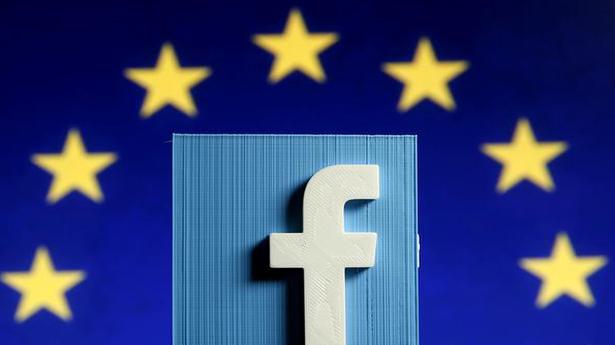 European Union and British regulators opened dual antitrust investigations into Facebook on Friday to look into whether the company distorts competition in the classified advertising market by using data it collects from rival services.

The EU’s executive commission said that it’s also looking at whether the way Facebook embeds its own classified ad service, Marketplace, into the social network gives it an advantage in reaching customers, in violation of EU competition rules.

The U.K.’s competition watchdog said in a simultaneous announcement that it launched its own probe to examine whether Facebook’s collection and use of data gave it an unfair advantage over competitors providing classified data and online dating services.

“Facebook collects vast troves of data on the activities of users of its social network and beyond, enabling it to target specific customer groups,” said Margrethe Vestager, the European Commission’s executive vice president in charge of competition policy. “We will look in detail at whether this data gives Facebook an undue competitive advantage, in particular on the online classified ads sector.”

The investigation is the latest salvo by EU regulators trying to rein in the dominance of big tech companies and highlights their longstanding concern that the data these online platforms collect from their customers is used to compete against them.

Rape suspect injured in bid to flee from police station

A 40-year-old history-sheeter from Nirmal, who was taken into custody by SR Nagar Police in connection with a rape...
Read more
National

Govt. waives import duty on some raw materials for steel...

The government has waived customs duty on the import of some raw materials, including coking coal and ferronickel, used by the steel industry, a...
Read more
National

Woman killed, friend injured after they fall from window of shopping...

According to experts, the discovery of a new venomous snake means a lot with regard to public health in a populous country like ours. According...
Read more
- Advertisement -

Russia declares travel ban on 963 Americans, including Biden and Blinken

The new Canadian list was published four days after Canada introduced a bill that will ban President Vladimir Putin and about 1,000 members of...
Read more