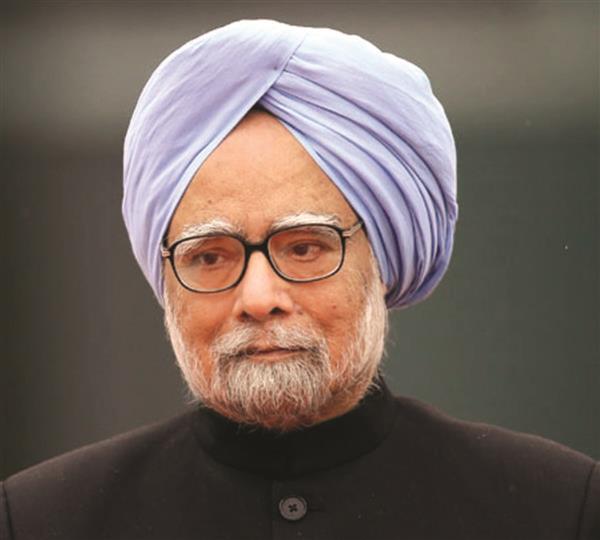 The family of former Prime Minister Manmohan Singh on Friday took exception to Health Minister Mansukh Mandaviya photographing his Thursday’s visit to the ailing veteran at AIIMS here, terming the act an “infringement of privacy”.

Not animals in a zoo

My mother insisted the photographer must leave AIIMS room, but was ignored. They are elderly people. Not animals in a zoo. Daman Singh, Ex-PM’s Daughter

Speaking to a news portal, Daman Singh, the former PM’s daughter, said the family had asked for photographers to be left outside the room when the minister was visiting.

“It was nice of the Health Minister to visit and express concern. However, my parents were in no state to be photographed… My mother insisted the photographer leave the room, but she was ignored. My parents are trying to cope in a difficult situation. They are elderly people. Not animals in a zoo,” she said. Daman said her father was being treated for dengue and his immunity was low. “We have restricted visitors due to the risk of infection,” she said.

The Congress demanded the minister apologise for converting his visit into a “public relations stunt”. “Everything is a photo opportunity for the BJP. Shame on the Health Minister… This is a negation of every ethical norm, a breach of the ex-PM’s privacy… reflects the absence of basic decency,” Congress media chief Randeep Surjewala said.

An AIIMS official, meanwhile, said the former PM’s condition was stable and improving.

<!-- -->Petrol sales grew 14 per cent during the first half of May.New Delhi: India's petrol and diesel consumption jumped in May as pick...
Read more
- Advertisement -