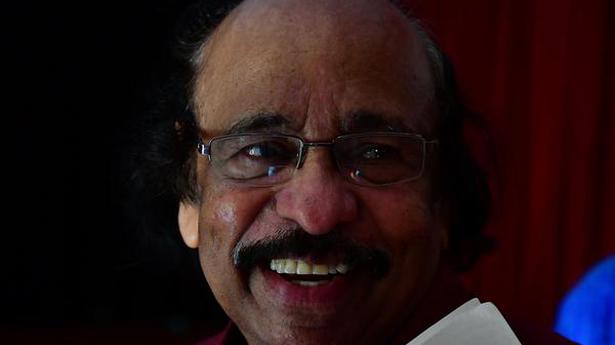 Facebook blocked poet K. Satchidanandan’s account for 24 hours on Friday for allegedly violating ‘community standards.’ The poet said Facebook took the step after he posted a humorous video on Union Home Minister Amit Shah and the BJP’s election loss in Kerala and another humour-tinged ad on Prime Minister Narendra Modi.

He also reportedly received a warning ‘You are trying to post something other people on Facebook have found abusive’ when he tried to post a Lancet article on attempts to stifle criticism. The ban ends on Saturday night.