Facebook says U.S. is the most targeted country by hackers on its platform 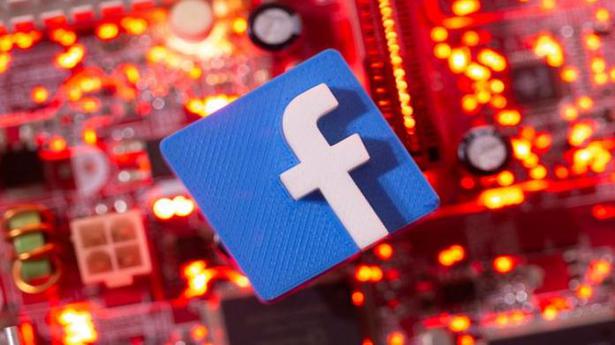 Hackers operating fake accounts on Facebook have improved their tactics to attack users on the platform, with the U.S. being the most targeted country between 2017 and 2020, according to a Facebook report.

The U.S. also topped the list of the most targeted nations for domestic hacking operations, followed by Ukraine and Brazil. Facebook has taken down more than 150 malicious networks since 2017, it said in the report titled ‘The State of Influence Operations 2017-2020’.

Russia was the top source of coordinated inauthentic behaviour, which refers to any coordinated network of accounts, pages and groups on Facebook that rely on fake accounts to mislead users. Iran and Myanmar secured the second and third spots.

Facebook also took down malicious operations in several countries including India, Romania, Brazil and the U.K., that were conducted by locals familiar with domestic issues and audiences. These actors including campaigns, parties, and private firms who leveraged deceptive tactics to mislead domestic users, the company noted.

“As threat actors evade enforcement by co-opting witting and unwitting people to blur the lines between authentic domestic discourse and manipulation, it will get harder to discern what is and isn’t part of a deceptive influence campaign,” Facebook noted.

The first student protests at Tiananmen Square in Beijing began on May 13, 1989. Here’s a quiz on famous protest movements from history The first...
Read more

Senate Republican leader Mitch McConnell and a delegation of GOP senators are due to visit Helsinki on Monday for talks with Finland’s president as...
Read more
- Advertisement -