Global Hunger Report: India ranked down from 63rd to 101 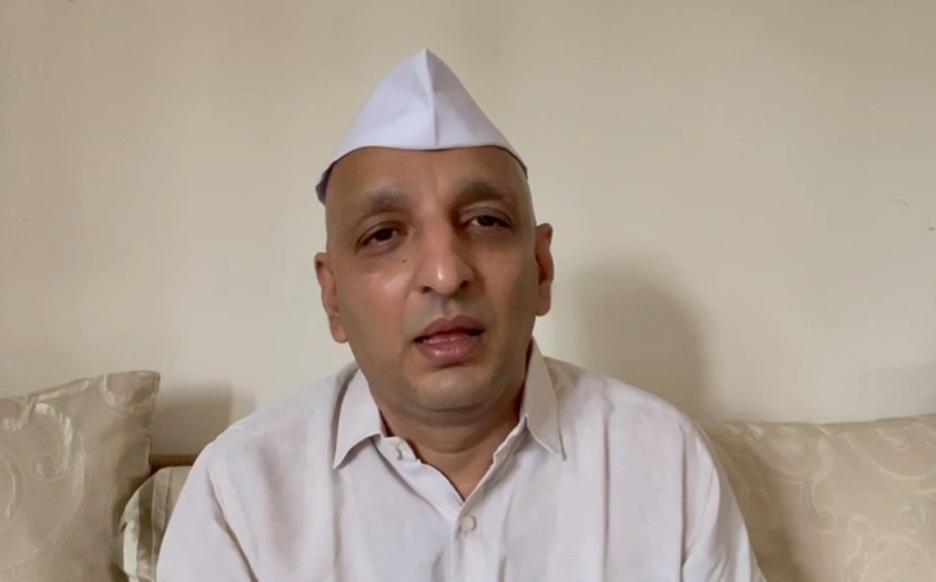 The Global Hunger Report-2021 yanked India down from the 63rd rank to the 101st with a reduced score.

However, India reacted sharply to the report, saying it “is found to be devoid of ground reality and facts and suffers from serious methodological issues” and termed its methodology as “unscientific”.

The Congress’ Maharashtra unit on Friday hit out at the ruling BJP. State Congress spokesperson Sachin Sawant said after the fall of the economy, the GDP, and the rupee, the country has now tumbled in the Global Hunger Index too, from 63rd in 2013 to 101st this year out of 116 nations while the score has dropped from 28.8 in 2012 to 27.5 this year.

“This is a failure of the Prime Minister Narendra Modi’s government. Neigbours like Pakistan, Nepal and Bangladesh are consistently ahead of India. In Child Wasting (extremely malnourished kids below age 5) category, India has been the worst performed for the past five years,” he said.

He added that merely changing the names of the schemes from Midday Meal Scheme to ‘PM Poshan’ and chest-thumping is not enough, and there is a need for right strategy, planning, proper implementation, and willpower.

The GHR-2021 effectively proves that the Centre’s claims about development are false and it has now failed miserably on the hunger index as well, with other smaller countries ranking better, Sawant said.

“The Modi government could not handle Corona pandemic crisis properly, millions of people lost their jobs, those in the informal sector suffered a lot, and coupled with rising inflation and the government’s hollow claims, it could not arrest the decline in the hunger index,” he added.