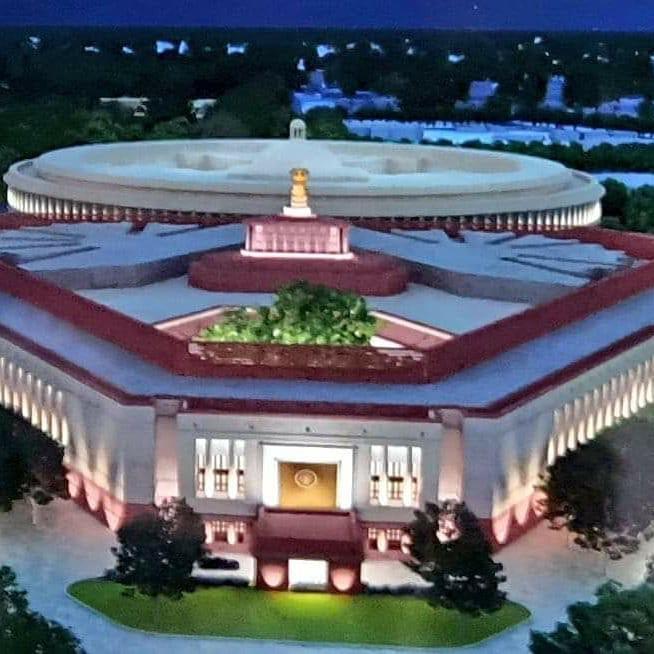 Heritage, iconic and cultural buildings will remain as they are, and none of these buildings will be touched during construction work under the Central Vista project in the national capital, Union Housing and Urban Development Minister Hardeep Singh Puri said on Monday.

Addressing the media here following the Delhi High Court’s verdict on a plea, the minister said that two projects are under implementation: the new Parliament building and Central Vista avenue.

“None of the historic, iconic and cultural buildings will be touched,” Puri said, adding “a decision on these projects was taken before the pandemic.”

The total cost of the project is estimated around Rs 1,300 crore, he said.

Puri made the announcement after the Delhi High Court on Monday dismissed a plea seeking to halt construction work at Central Vista Avenue, which includes both sides of Rajpath where Republic Day celebration are held. The court observed that the plea was a motivated petition and the project was of national importance.

The Central Vista project envisages constructing a new Parliament House, a new residential complex that will house the Prime Minister and the Vice President, as well as several new office buildings and a central secretariat to accommodate ministry offices.

The new Parliament complex and buildings that are being built as part of the Central Vista redevelopment project will have parking for at least 16,000 cars, and while that may mean a likely increase in traffic volume in the area, enough mitigation measures will be put in place to ensure there is no congestion or impact on traffic movement.