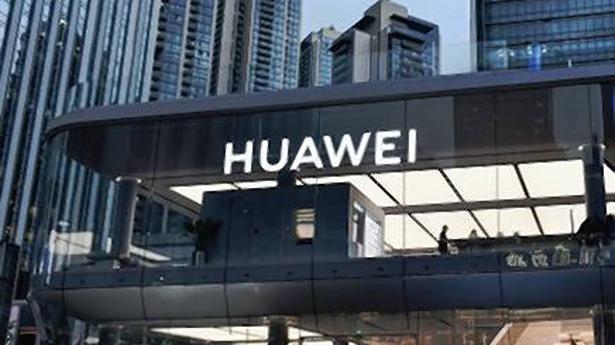 Move follows US blocking use of Android for firm’s mobiles

Chinese tech giant Huawei introduced its highly-anticipated homegrown mobile operating system (OS) on Wednesday, opening a new front in its fight for survival in the smartphone arena after the US blocked it from using Android.

The company said its new HarmonyOS system is packed with special features and capitalises on growing demand to seamlessly link devices — known as “Internet of things”. But analysts said Huawei faced an uphill climb getting enough app developers to devise software and content for the OS to keep consumers buying the firm’s phones in a world dominated by Google’s Android and Apple’s iOS.

HarmonyOS is based on open-source elements of Android that Huawei and other companies remain free to use, and the company unveiled the first mobile devices pre-loaded with the system in an online launch.

Lead developer Wang Chenglu said the OS would see Huawei get ahead of the curve as IoT development accelerates, spurred by new technologies such as intelligent vehicles and the coming advent of super-fast 5G connections.

“With HarmonyOS, we weren’t going to just produce another Android or iOS. It would be the same and have no consumer value,” Mr. Wang told reporters ahead of the unveiling.

HarmonyOS smartphone users will, for example, be able to access files, documents and other content on everything from computers to wearables and other linked devices, he said.