Indian Railways To Redevelop Charbagh Station: What You Need To Know 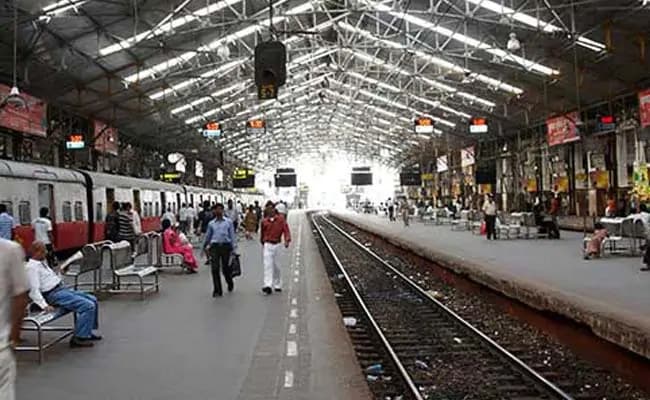 As part of the Indian Railways’ station redevelopment project, the national transporter will redevelop the Charbagh railway station of Lucknow, taking it up a railway up-gradation project. According to a statement shared by the Rail Land Development Authority, the project will include the complete rework of the Lucknow Charbagh or LKO (NR) and the Lucknow Junction or LJN (NEW) stations, along with the commercial land parcel of 12.23-acre. (Also Read: Bids Invited To Lease Land Parcels For Commercial Development In Rajasthan )

According to details shared by the statutory body, the railway station will be redeveloped on a Design-Build-Operate-Finance-Transfer or DBFOT model in two phases at a total cost of Rs 556.8 crore. As part of the redevelopment, the Rail Land Development Authority floated a Request for Qualification (RFQ). In this regard, the pre-bid meeting for the developers was held on April 9, 2021, and the deadline for the RFQ submission is set as June 24, 2021.

The objective of the redevelopment project is to equip the station with state-of-the-art passenger-centric facilities such as an air-concourse, segregation of arrival and departure, foot-over bridges (FOBs), lifts, escalators, conducive facilities for the specially-able passengers, etc. The Rail Land Development Authority stated that the station redevelopment process will involve two major components:

The cost of the phase 1 redevelopment process is estimated at Rs 442.5 crore over three years, whereas the cost of phase 2 is expected to incur Rs 114.3 crores over two years.

Karnataka among States with highest number of sedition cases

The Supreme Court order pausing the sedition law on Wednesday is like “light at the end of the tunnel,”...
Read more
World

Tokyo to recognize same-sex unions but not as legal marriage

Through the eyes of a child

Devika N. is a I PU student pursuing humanities in Hebbal Government College. She lives in a house of nine members and her mother...
Read more
National

The carcass of a tiger was found at Bairlooty in the Atmakur Division of Nallamala Forest late on Tuesday evening.The carcass was found by...
Read more
- Advertisement -

The markets regulator has mandated a minimum of 20 investors and a subscription amount of at least ₹20 crore for each Collective Investment Scheme The...
Read more

Credit card use can translate into unwanted debt; Here’s how you can avoid

There is so much hype and fear surrounding credit cards that some have even gone to the...
Read more

When it comes to planning for retirement, nothing works better than investing in the Public Provident Fund...
Read more
- Advertisement -