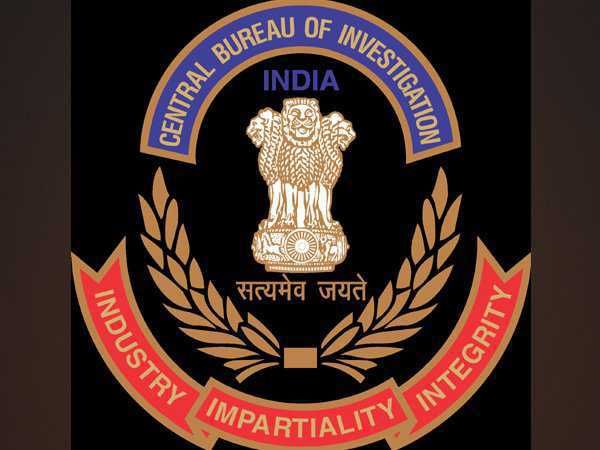 The CBI has registered an FIR against Kerala police personnel in a matter of alleged framing of space scientist Nambi Narayanan in the 1994 ISRO espionage case on the Supreme Court’s directions, officials said on Monday.

The apex court, on April 15, ordered that the report of a high-level committee on the role of the erring police officials in the 1994 espionage case relating to ISRO scientist Narayanan be given to the Central Bureau of Investigation (CBI).

It had earlier directed the agency to conduct further investigation on the issue.

The Kerala police had registered two cases in October 1994, after Maldivian national Rasheeda was arrested in Thiruvananthapuram for allegedly obtaining secret drawings of ISRO rocket engines to sell to Pakistan.

Narayanan, the then director of the cryogenic project at the Indian Space Research Organisation (ISRO), was arrested, along with the then ISRO deputy director D Sasikumaran and Fousiya Hasan, a Maldivian friend of Rasheeda.

The CBI probe had found the allegations to be false.

Terming the police action against the former ISRO scientist “psycho-pathological treatment”, the apex court had, in September 2018, said his “liberty and dignity”, basic to his human rights, were jeopardised as he was taken into custody and, eventually, despite all the glory of the past, he was compelled to face “cynical abhorrence”. PTI