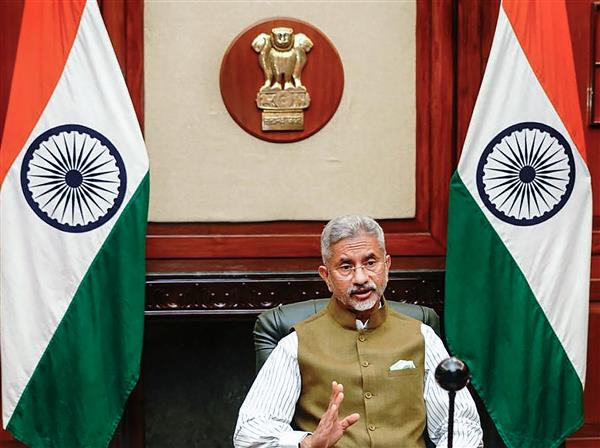 India as the current BRICS Chair has convened the standalone meeting of Foreign Ministers via video conferencing, which leaves no scope for an informal interaction on the sidelines.

The Ministers are expected to exchange views on the pandemic situation, the need for strengthening and reforming the multilateral system and global and regional issues of concern. The leaders will also touch on sustainable development and countering terrorism besides discussing ways to enhance intra-BRICS cooperation, especially people-to-people cooperation, stated a MEA news release.

The move is expected to bring significant reduction in pay and pensions and frees up funds for modernisation of...
Read more
Entertainment

Kareena Kapoor Khan and Vijay Varma were spotted chilling on the Darjeeling sets of Devotion of Suspect X. The pictures have surfaced online and...
Read more
World

Filmmaker Anees Bazmee returns with yet another comedy with Bhool Bhulaiyaa 2, but this time, his comedy — starring Kartik Aaryan, Kiara Advani and...
Read more
- Advertisement -