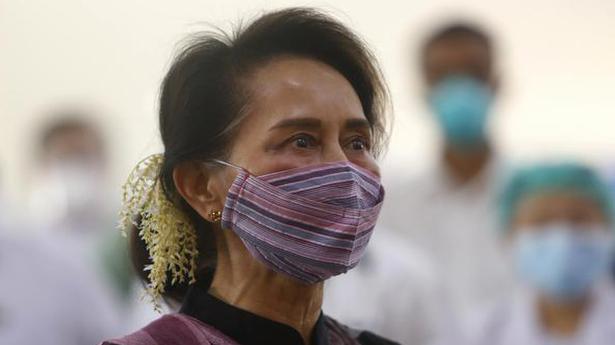 The call comes as concerns grow over the military government’s commitment to a “five-point consensus” agreed with regional bloc ASEAN to defuse the bloody crisis that erupted after Myanmar’s February 1 coup.

Brunei, which currently holds ASEAN’s rotating chair, will issue a statement on Saturday on the meeting’s outcome, diplomatic sources said.

The military authorities have said they will not allow ASEAN special envoy Erywan Yusof to meet anyone currently on trial, which includes Suu Kyi.

In a joint statement, the U.S., Britain, Australia, Canada, South Korea, New Zealand, Norway and East Timor say they are “deeply concerned about the dire situation in Myanmar” and urged Naypyidaw to “engage constructively” with the special envoy.