Katrina Kaif says Vicky Kaushal is ‘pure, raw, and heartbreaking’ in Sardar Udham: ‘What a vision…’

Electrician used to cut power supply of village in Bihar to meet girlfriend in dark, caught red-handed by villagers 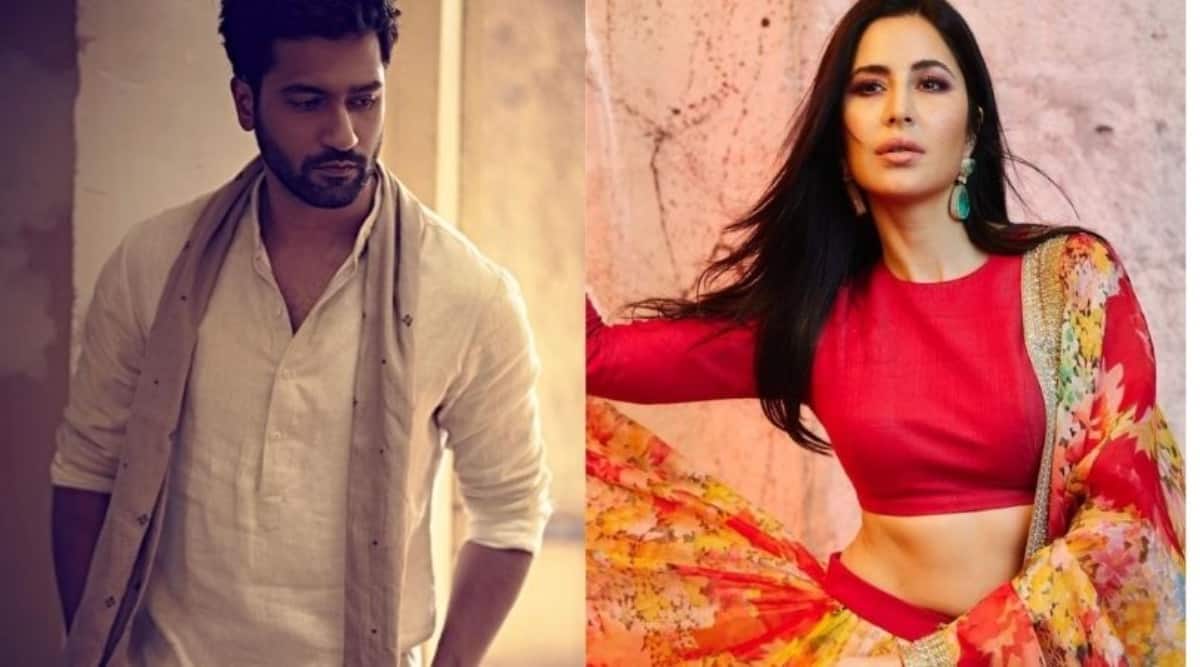 Vicky Kaushal’s latest release Sardar Udham has received much praise from Katrina Kaif and Taapsee Pannu. While the film hit Amazon Prime today, the actor had hosted a special screening recently, which was attended by Katrina, Sidharth Malhotra and Kiara Advani.

Katrina, who is rumoured to be dating Vicky, took to Instagram and wrote, “Shoojit Sircar, what a vision, such a beautiful film, pure unadulterated storytelling, Vicky Kaushal is just pure, raw, honest and heartbreaking..”

Taapsee Pannu, who worked with Vicky in Manmarziyaan shared a post on her Instagram story and wrote, “I sincerely wish and shall heart fully pray that this one goes as an official entry to Oscars from India.”

Katrina and Vicky have been rumoured to be dating for a while now.  The rumours have gone so far as to suggest their eventual roka and marriage. Vicky’s brother Sunny told Film Companion, “It wasn’t anything like that, everybody knew it was nothing. I think, within a few hours they had clarified about it too. We don’t know how that whole thing even started. We just woke up in the morning and there was this news, and then everyone was like, ‘what is this?’ It was like the newspaper saying, ‘Today, there’s no news, so let’s print this’.”

Vicky had fuelled the rumours himself when he neither chose to confirm nor deny his relationship with Katrina Kaif. He told Mid-Day, “I understand that the paps are doing their job. I also understand that people have an interest in our personal lives, by the virtue of us being public figures. That’s fair. But it’s completely up to me if I wish to share. I am not comfortable opening up my personal life for discussion. It’s important to me that I guard the good things,” he said.

Before now, the Queen has only missed the opening of Parliament twice during her time on the throne –...
Read more
Technology

Xiaomi 12 Pro Review: A Premium Flagship at the Right Price

Xiaomi's Mi 11 Ultra (Review) was all about big numbers and bragging rights, and it managed to deliver a very good premium Android experience...
Read more
National

Swiss Re Global Business Solutions (GBS) India, the analytical and innovation hub of reinsurance giant Swiss Re, will be opening a centre in Hyderabad...
Read more
Trending

Electrician used to cut power supply of village in Bihar to...

Dhanush completes 20 years in the film industry: ‘Never did I even dream I’d come this far’

Dhanush on Tuesday took to Twitter to express his gratitude as he completed 20 years in the film industry. “I can’t believe it’s been...
Read more

Parvathy has been at the forefront of the battle against onscreen sexism in Malayalam cinema. She even called out the blatant misogyny in Malayalam...
Read more

Amid break-up rumours, Kiara Advani calls herself a hopeless romantic: ‘World is a happier place when people are in love’

Kiara Advani started off her career with 2014 release Fugly. However, it was not the big dreamy Bollywood debut as it failed to perform...
Read more
- Advertisement -