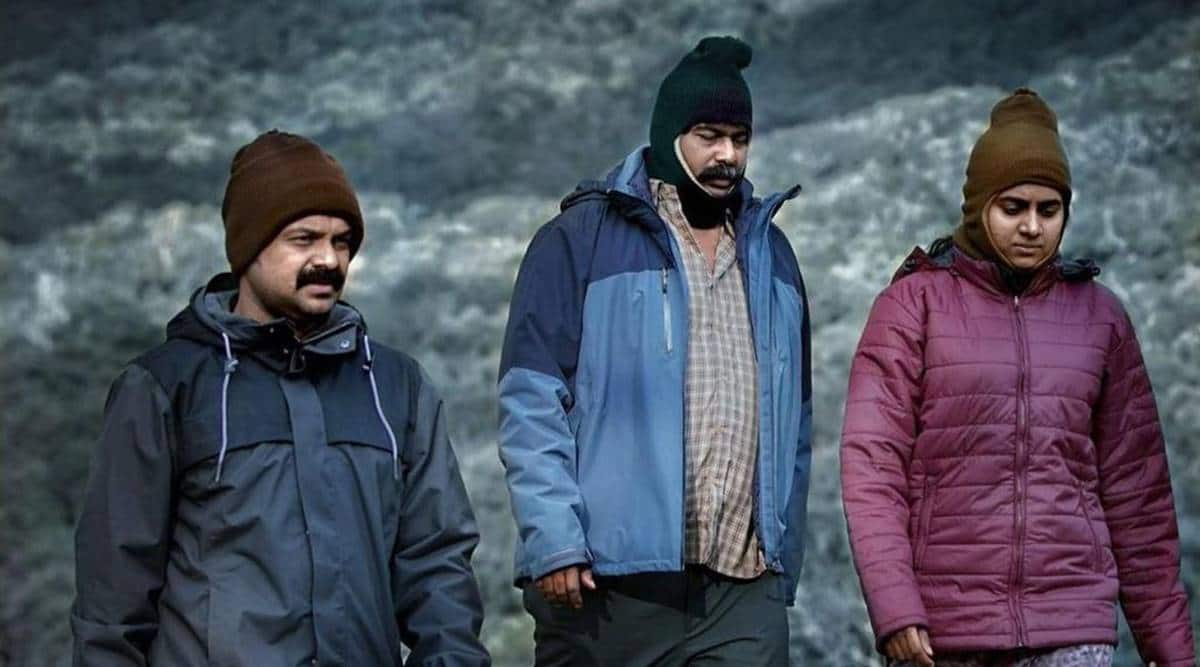 Malayalam actor Kunchako Boban has announced that his critically acclaimed film Nayattu will start streaming on Netflix soon. “The Hunt will continue….. Streaming soon on NETFLIX (sic),” wrote the actor on his Instagram page.

Billed as a survival drama, Nayattu released in theatres during the Vishu festival. Despite generating good word of mouth, Nayattu’s theatrical run was truncated by the rising coronavirus cases in Kerala.

The second wave of Covid-19 also affected the business of other Vishu releases: Chathur Mukhama and Kho Kho. And the makers were forced to withdraw these films from theatres.

As the country continues to reel under the second wave of coronavirus, filmmakers in the Malayalam film industry are considering taking the OTT route to cut losses. The industry buzz is that the makers of Operation Java and Chathur Mukhama are also in negotiations with streaming platforms.

Ranveer Singh-starrer Jayeshbhai Jordaar had a tame Sunday as it could only gross in the range of Rs 3.95 to Rs 4.15 crore as...
Read more
- Advertisement -