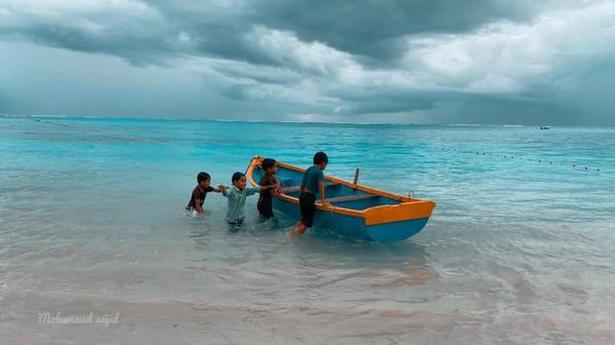 It should take steps to contain further cut in Total Fertility Rate: Population Foundation of India

The Lakshadweep administration’s bid to impose a two-child norm defies all logic as the Union Territory (UT) has a low Total Fertility Rate (TFR) and an ageing population, says the Population Foundation of India.

“The proposed regulation is suicidal and defies all logic,” says executive director, Population Foundation of India, Poonam Muttreja. “Instead of imposing stringent population control measures, Lakshadweep needs to take steps to contain further reduction in TFR. Policies of enforcing a two-child norm, which we have seen before in other States too, come bundled with other gender-unfriendly policies and mindsets that burden women disproportionately.”

Even for the States that have high fertility rates, there was no evidence that a two-child policy was effective. A five State study by Nirmala Buch, former senior IAS officer, found that in the States that adopted the policy, there was a rise in sex-selective and unsafe abortions; men divorced their wives to run for local body elections, and families gave up children for adoption to avoid disqualification.

“The proposed panchayat rules could also distort Lakshadweep’s sex ratio of 1,187 females for 1000 males [NFHS 5]. Lakshadweep will soon have an ageing population and experience labour shortages. This would increase the elderly dependency ratio and intensify the burden of non-communicable diseases, requiring significant financial resources to support the elderly and address their health care needs,” Ms. Muttreja says.

The Lakshadweep administration must instead invest in overall social development, health and education with a focus on gender equity, economic development and access to family planning services, irrespective of culture or religion, she adds.

For over 80 Sri Lankan Tamils, including children and infants, who took boats and landed in Tamil Nadu in recent months, the risky journey...
Read more
- Advertisement -