Mahesh Manjrekar to direct V D Savarkar biopic: ‘I believe he is a man who didn’t get his due’ 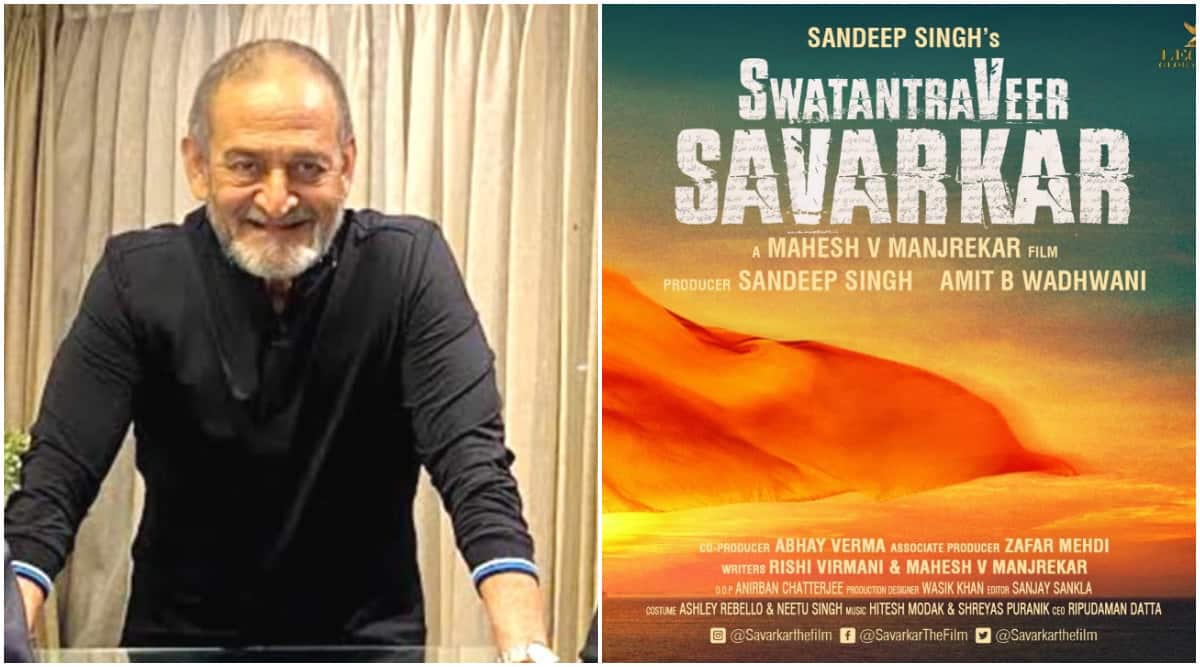 On the occasion of Vinayak Damodar Savarkar’s 138th birth anniversary, film producer Sandeep Singh has announced a biopic on the life of the freedom fighter. The film titled Swatantra Veer Savarkar will be directed by filmmaker and actor Mahesh Manjrekar. He was last seen in John Abraham’s The Mumbai Saga.

On helming the biopic on Savarkar, who propagated Hindu nationalism, Manjrekar said in a statement, “I have forever been fascinated by the life and times of Veer Savarkar. I believe he is a man who didn’t get his due in history. The fact that he evokes such strong emotion points to a life that must have impacted so many. As a director, I know it’s going to be a challenge but one that I want to take on.”

Sandeep Singh, who is backing the project under his banner Legend Global Studio, said, “Veer Savarkar is revered and criticized in equal measure. He has been made into a polarising figure today but I feel that’s because people don’t know enough. No one can deny that he was an important part of our freedom struggle and our attempt is to present a peek into his life and journey.”

The film will be shot across London, the Andamans and Maharashtra. “Swatantra Veer Savarkar promises to change the narrative of the Indian freedom struggle and history,” Singh added. The final cast is yet to be disclosed.

On the occasion of V D Savarkar’s 138th birth anniversary Prime Minister Narendra Modi paid tribute to him on Twitter.

Savarkar was born in 1883 in Maharashtra. He has been at the centre of the public discourse ever since Hindutva and cultural nationalism took the centre stage in Indian politics.