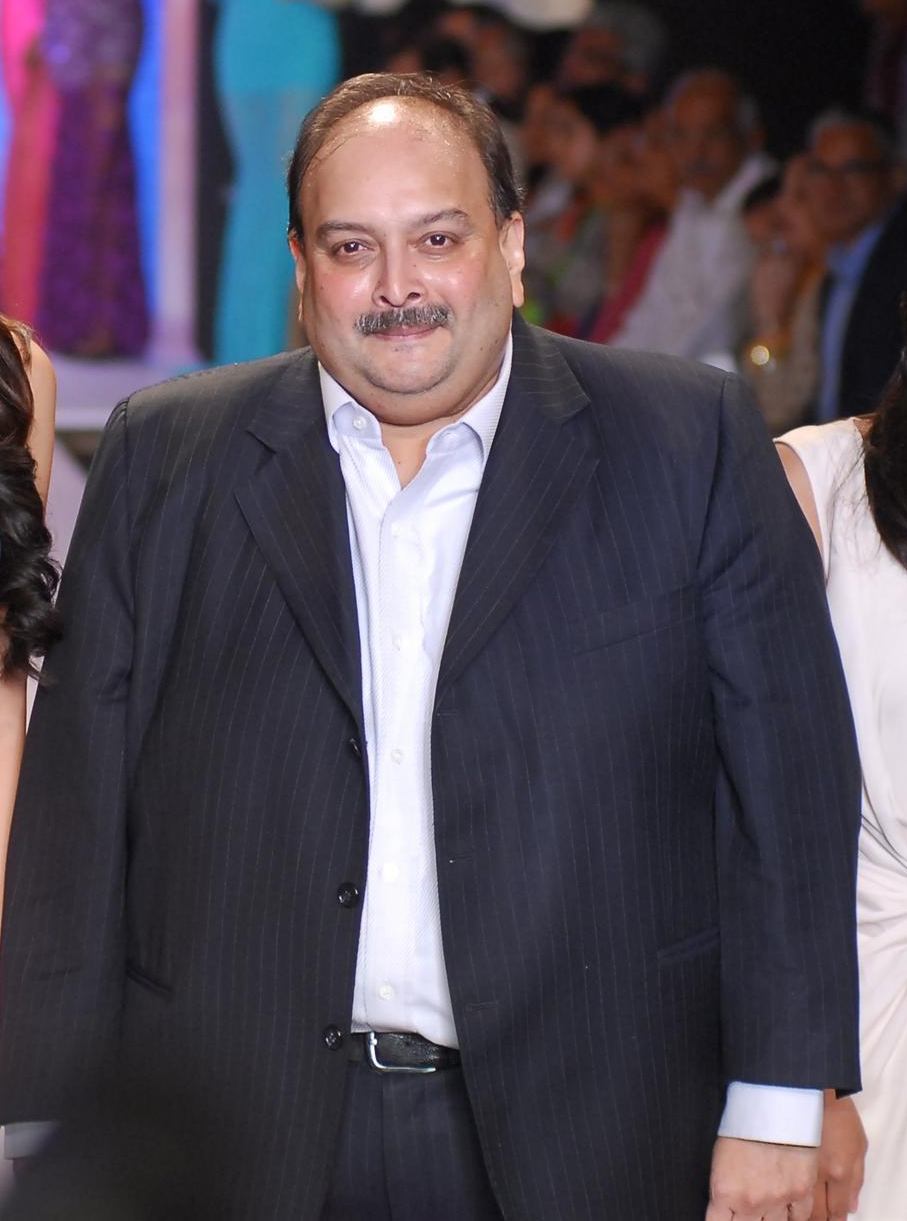 After a Dominican High Court adjourned the hearing in fugitive businessman Mehul Choksi’s case, the eight member team of CBI, ED and MEA are now en route to India, without the diamond jeweller that duped millions in the PNB multi-crore fraud.

The next hearing has been adjourned in the matter to June 14.

According to agencies sources, the private Qatar jet left from Dominica on Thursday along with the eight member team of the Central Bureau of Investigation (CBI), Enforcement Directorate, Ministry of External Affairs officials and two CRPF commandos.

The team of Indian officials had landed in Dominica on Saturday with a set of documents relating to the case of Choksi. On Thursday, Dominican High Court Judge Bernie Stephenson adjourned the habeas corpus hearing of Choksi, who is wanted in India in the Rs 13,500 crore Punjab National Bank (PNB) fraud case.

According to Antigua News Room, a news outlet based in the Caribbean island, it was adjourned to allow lawyers for Choksi and the Dominican government to agree on the language to be used with respect to the injunction filed to prevent his removal from Dominica.

It said that both parties are expected to meet to discuss the matter and to inform the judge, who will set a new court date. Choksi, who is wanted in India by the CBI and the ED in connection with the PNB fraud case, had gone missing on May 23 from Antigua sparking a massive manhunt. He was captured in Dominica on May 26.

Choksi and his lawyers had claimed that he was forced on a vessel and was abducted. On June 2, Choksi pleaded not guilty to illegal entry at his court appearance and was denied bail. He appeared before the magistrate on a wheelchair in a blue T-shirt and black trousers.

According to Dominica News Online, the magistrate’s court denied bail to Choksi after the government prosecutor argued that he was facing 11 offences in India and extradition proceedings in Antigua and could be a flight risk.

The 62-year-old left India in January 2018, days before the CBI registered a case. On May 27, first pictures of Choksi emerged online, showing several signs of bruises on his arms and a swollen eye.