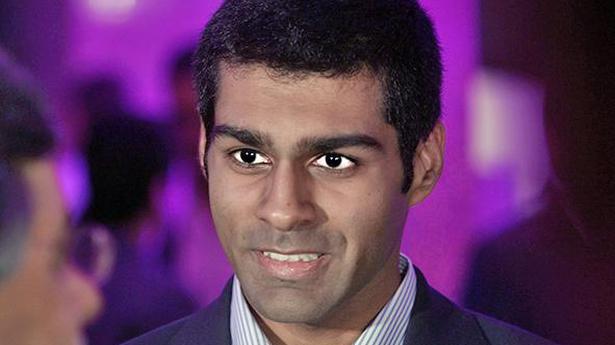 Denied entry into a restaurant on the basis of his skin colour recently, former Grand Prix driver-turned TV expert Karun Chandhok says more awareness needs to be created against racism through Formula 1 though it has already taken “impressive” steps to address the issue.

Chandhok competed in Formula One between 2009-2010. He is now a well-respected commentator and alongside seven-time world champion Lewis Hamilton, one of the few non-white faces seen in the paddock.

Speaking to PTI from the UK after posting about his recent experience at a restaurant on social media during the Monaco GP last week, Chandhok said he would not dwell on the past but focus on contributing to make the sport more diverse including having more Indians on board.

He didn’t reveal in which country the incident took place.

“I’m not really interested in talking about the past (about that incident) — the key is to talk about the future. We need to understand and learn why more non-white people haven’t been able to get involved in the sport. Formula 1 plus Lewis via his Hamilton Commission are doing some very important research to understand that.

“Formula 1 at the moment has really taken up the cause of improving diversity within the sport.

“Historically, this is a sport where over 90% of the people involved have been white and therefore as one of the few people from a minority ethnic background, I’m very encouraged to see that F1 as a sport and the teams as participants are taking steps to change that balance,” said Chandhok, one of the two Formula One drivers from India.

Formula 1 launched #weraceasone initiative last year to tackle racism and inequality in the sport. Chandhok said it will take time for the sport to become truly diverse.

Ten years from boom to bust, Chinese football in a tailspin

Impact of the global health crisis and China’s pursuit of a zero-COVID strategy, coupled with increasing difficulties within the business sector that bankrolled many...
Read more