Nafisa Ali dismisses Lucky Ali’s death rumours: ‘Lucky is on his farm with family, no Covid’ 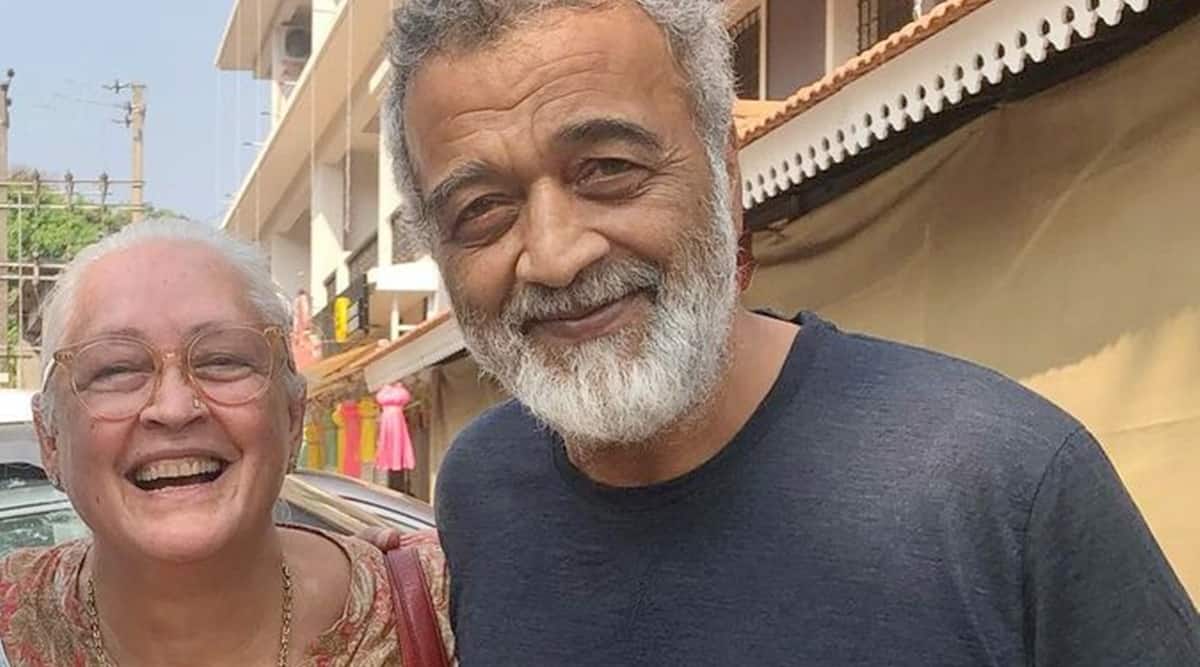 Actor Nafisa Ali has revealed that singer-composer Lucky Ali is doing fine as she quashed death rumours swirling on the internet. The speculation started sometime on Tuesday.

“Lucky is totally well and we were chatting this afternoon. He is on his farm with his family. No Covid. In good health,” Nafisa tweeted.

Lucky is totally well and we were chatting this afternoon. He is on his farm with his family . No Covid . In good health.

She also told the Times of India, “I chatted with Lucky Ali 2-3 times today. He is fine. He does not have COVID. In fact, he has antibodies. He is busy planning his music and concerts. We were talking about virtual concerts happening and all such things. He is on his farm in Bengaluru and his family is there with him. I just spoke to him, everybody is fine.”

The death hoax of iconic singer Lucky Ali began doing the rounds of Twitter on Tuesday. Heartbroken fans took no time in expressing their condolences, though many also kept calling it fake news.

Lucky Ali has been away from professional singing for sometime now. His last gig was “Safarnama” for the movie Tamasha (2015).

The artiste, who also stays away from social media, last made news when his jamming video of his iconic track “O Sanam” went viral in December 2020. The video was shared by Nafisa on her Instagram handle, which, according to her, was shot at Arambol village in North Goa.

Lucky also released his latest track “Sayyaah” in January this year. The son is the unplugged version of the original 2011 number that featured in his album “Raasta Man”.

Speaking to indianexpress.com, Lucky Ali said, “For me, music just happens when it happens. I don’t really go out looking for it. It’s not like a factory. When there is a good idea we just put it down and then it works. Sometimes an idea becomes a part of another idea or a project, so there is no given structure. And yeah, I really don’t expect it. I’m glad I could be a part of all of this.”