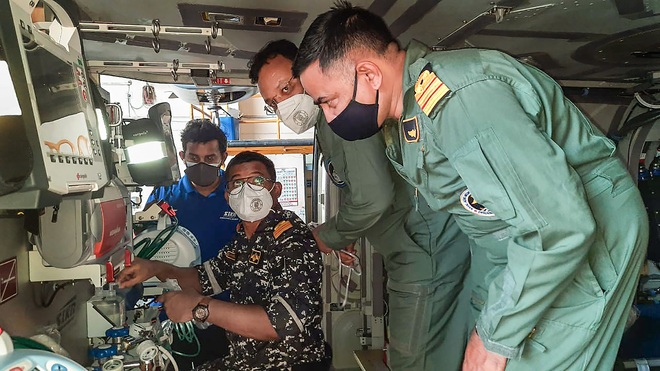 The Tribune, now published from Chandigarh, started publication on February 2, 1881, in Lahore (now in Pakistan). It was started by Sardar Dyal Singh Majithia, a public-spirited philanthropist, and is run by a trust comprising five eminent persons as trustees.

The Tribune, the largest selling English daily in North India, publishes news and views without any bias or prejudice of any kind. Restraint and moderation, rather than agitational language and partisanship, are the hallmarks of the paper. It is an independent newspaper in the real sense of the term.

The Tribune has two sister publications, Punjabi Tribune (in Punjabi) and Dainik Tribune (in Hindi).

Back in the 90s, when Hindi serials were a far cry from what they are now, Neena Gupta and...
Read more
Trending