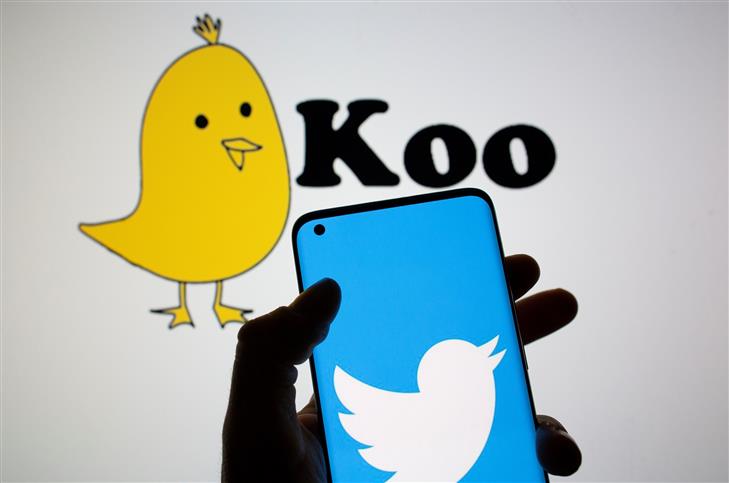 Twitter-rival Koo on Thursday said it has provided the “necessary details” on compliance with the new social media rules, as sought by the IT Ministry.

The ministry had on Wednesday asked all large social media companies to immediately report on status of compliance to new digital rules, and offer details of grievance redressal officer, chief compliance officer and nodal officer to whom users can complain when they are subjected to offensive posts.

“Yes, we have provided the necessary details (to the government),” Aprameya Radhakrishna, co-founder of Koo, told PTI.

He was responding to a question on whether Koo has furnished the stipulated details and compliance report, as sought by the ministry.

Radhakrishna noted that a robust community guidelines framework is already in place on the platform.

Koo has seen a strong surge in user base over the past few months amid clarion calls for expanding the ecosystem of homegrown digital platforms.

“Our intent is to ensure every user has a safe experience on Koo. We have processes to get back on any complaints that users have and were able to identify people who were confident of delivering on the promise of safety and a great environment to the users,” Radhakrishna said.

Asked about the mechanism of tracing the originators of messages flagged by authorities under the new rules, Radhakrishna said Koo is an open network and everything that is said, is visible to the world once it is on someone’s profile.

“Getting information on who said what first is a pretty open and transparent exercise on Koo. Anyone can report a post they don’t like by using the report option on the Koo,” he added.

On Wednesday, Koo said it has raised USD 30 million (about Rs 218 crore) in a funding round led by Tiger Global.

Existing investors Accel Partners, Kalaari Capital, 3one4 Capital, Blume Ventures and Dream Incubator also took part in the latest funding round. IIFL and Mirae Assets are other new investors who have come on board the cap table with this round.

Koo’s popularity had surged after union ministers and government departments endorsed the microblogging platform following a spat with Twitter. PTI