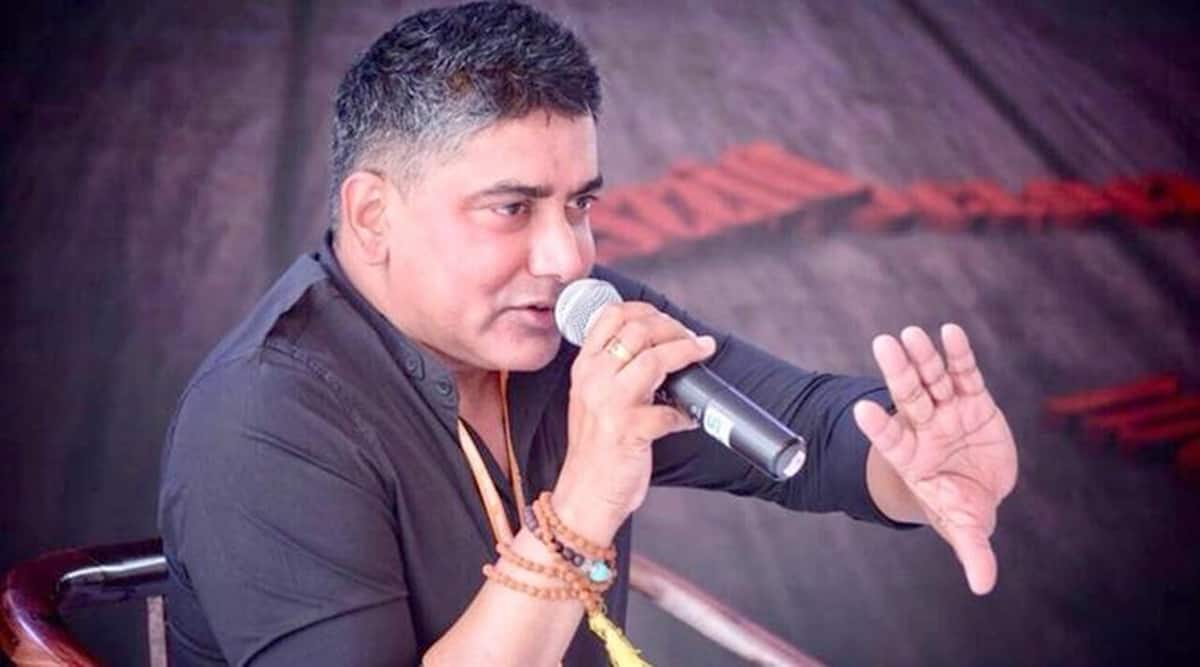 Noted Malayalam movie director and advertisement filmmaker, VA Shrikumar Menon has been arrested for allegedly cheating a business group to the tune of Rs 5 crore, police said here on Friday.

The Odiyan director was taken into custody from his house in northern Palakkad district on Thursday night and his arrest was recorded here Friday, they said.

The arrest was made after the district court rejected an anticipatory bail moved by Menon in the cheating case filed by the group for duping them of at least Rs five crore on the pretext of producing a movie.

Alappuzha deputy superintendent of police, D K Prithewiraj, told PTI that the filmmaker was booked under Section 420 (cheating and dishonestly inducing delivery of the property) of the IPC.

Shrikumar Menon, known for his advertisements of various popular brands including famous jewelers, had been arrested in 2019 for allegedly intimidating and defaming actress Manju Warrier on social media.

He was then released on bail on two solvent sureties.

Menon entered the film world by directing the Mohanlal-Manju Warrier starrer Odiyan, which failed to take off at the box-office.