Amendments to National Policy on Biofuels will boost ‘Make in India’: PM Modi 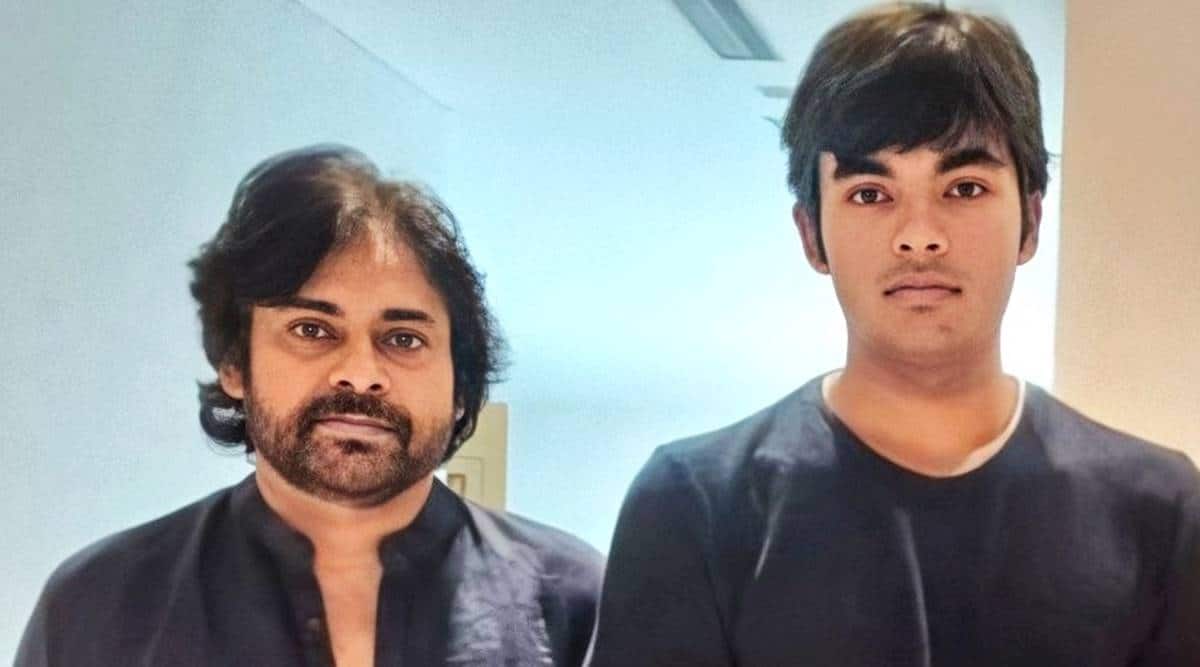 A photo of Pawan Kalyan and his son Akira Nandan has gone viral on social media. The photo emerged online on Monday and features both attired casually.

Akira, who is 17, looks all grown up in the photo. He is the elder child of Renu Desai and Pawan. They got married in 2009 and are parents to two kids – son Akira and daughter Aadya. The couple parted ways in 2012. Reportedly, Pawan Kalyan and Akira are set to learn classical music together.

Akira is a fan of Adivi Sesh movies. After the release of Sesh’s Evaru film in 2019, both had met for a casual chat about films and life. Interestingly, Sesh and Akira share an “insane number of things in common,” according to an Instagram post of the actor.

There have been speculations about Akira’s acting debut, but nothing seems to have materialized so far.

On the work front, Pawan Kalyan presently has Hari Hara Veeramallu and an untitled Telugu remake of Ayyappanum Koshiyum in the pipeline.

Minister beings his engagements in the U.K. Disclaimer: This post has not been edited by our staff and is published...
Read more
Trending

Belagavi Police took into custody 30 farmers who were planning to hold a protest in front of Chief Minister Basavaraj Bommai's residence in Shiggaon...
Read more
Technology

Apple on Wednesday kicked off a new ad campaign to promote its key privacy features and eventually convince people to pick an iPhone over...
Read more
National

People up in arms against Karipur airport expansion

Tom Cruise rolled into the Cannes Film Festival on Wednesday, greeted with whoops and hollers from a crowd gathered to get a glimpse of...
Read more

When Salman Khan said that he doesn’t want ‘nice girls’ to fall for him: ‘I get bored very easily’

Salman Khan became a heartthrob with Maine Pyar Kiya in 1989. His co-star Bhagyashree, who made her debut in the Sooraj Barjatya film, tied...
Read more