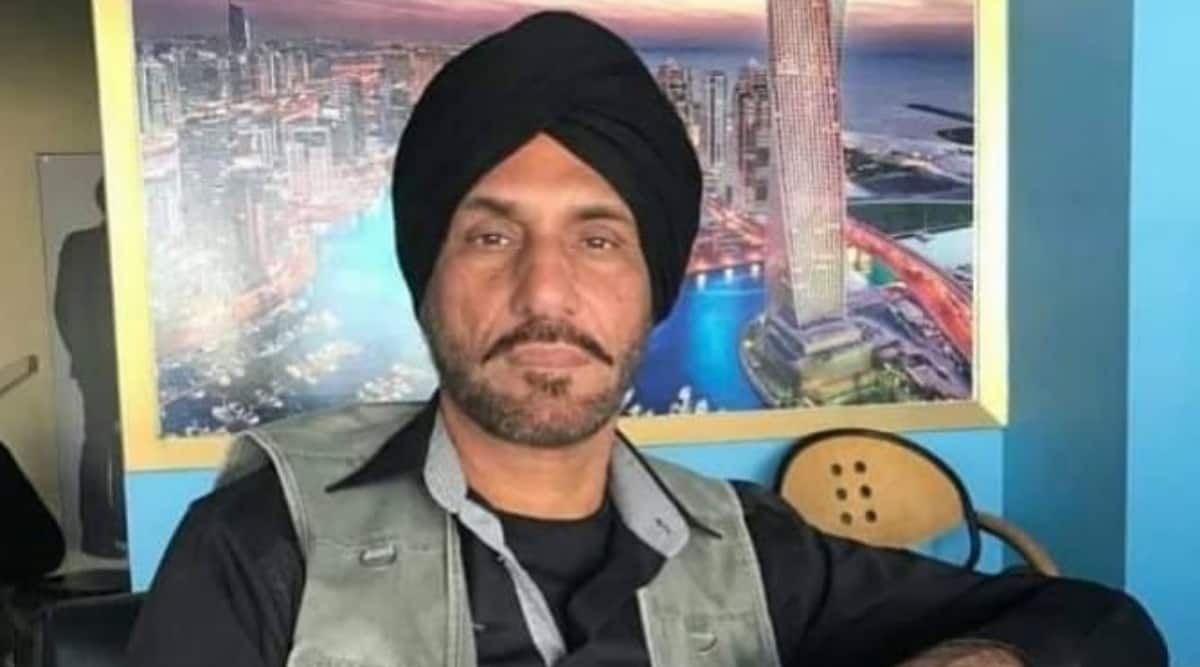 The news of his death came as a shock to his colleagues and friends in the industry.

Actor Karamjit Anmol took to Instagram to share his condolences. Sharing a photo of Sukhjinder, Karamjit wrote, “We are sad to say that Sukhjinder Shera is no longer with us. He was a resident of village Malik, District Ludhiana. He started his film career as an actor with Virender’s film Yari Jatt Di. His last film was Yaar Belly.”

Sukhjinder Shera made his debut in Punjabi films with 1987’s Yaari Jatt Di. He later appeared in films like Jorr Jatt Daa, Ucha Pind, Moh Panjab Da, Jagira, among others. Sukhjinder made his directorial debut with the 1991 film Jorr Jatt Daa.