Sexual offences against children will be pursued seriously: Police Commissioner 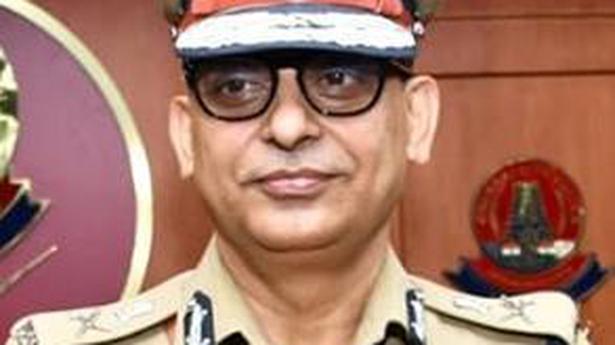 Chennai Commissioner of Police Shankar Jiwal on Friday said all cases registered under the provisions of the Protection of Children from Sexual Offences (POCSO) Act will be pursued seriously and the offenders will be not be spared.

He made this statement following allegations of sexual harassment of children in city schools that were circulated over social media over the past week.

Mr. Jiwal said a case had been registered against the commerce teacher of a prominent private school in the city under the POCSO Act. “We take all POCSO cases very seriously. We have arrested the accused and we have sufficient evidence to prosecute further.”

“We have shared phone numbers of the Deputy Commissioner of Police, Crime against Women and Children. Whoever faces sexual harassment can call us, even anonymously. Sufficient evidence will be gathered. The name of the victim/informant will not be revealed. In connection with the recent allegation that arose from the city school, two more have come forward to lodge complaints of sexual harassment meted out to them and it is under investigation,” said Mr. Jiwal. “The city police has a social media monitoring cell. One more case has come up now. We asked the aggrieved to come forward with a complaint. We will take definite action. People can pass on information on any crime of sexual harassment to us. They can report through social media handles,” he said.

The police hospital in Egmore has been converted as a special ward for police personnel who have contracted COVID-19. The hospital has 80 oxygen beds, sufficient number of doctors, nurses and other health workers recruited recently. So far 84% of police personnel have been vaccinated, he added.