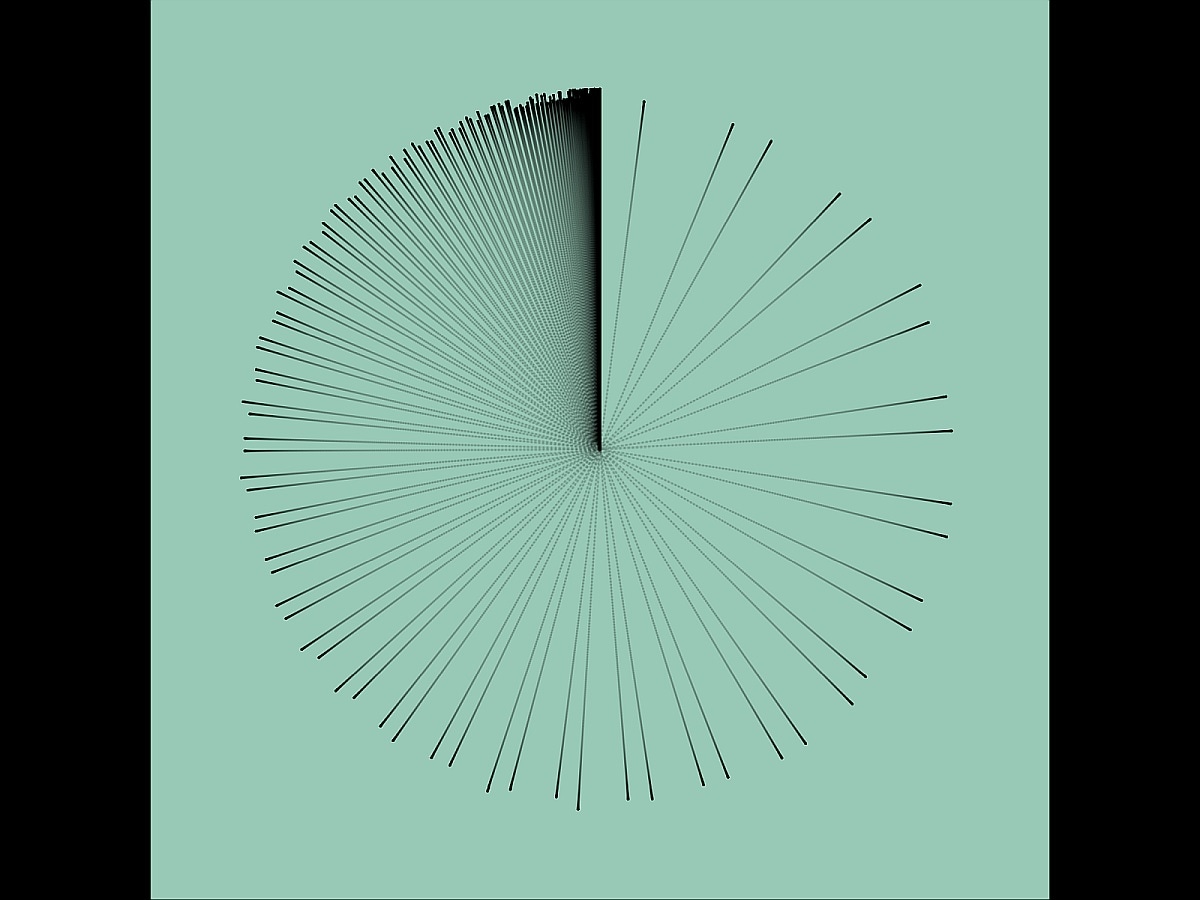 Signal founder Moxie Marlinspike, who has been at the receiving end of social media trolling on several occasions, appears to be at the other end of the spectrum this time. Marlinspike has created and listed a non-fungible token (NFT) for sale that changes its appearance depending on the platform or the user who accesses it. If someone actually buys the NFT, the ‘token’ apparently shows up inside their digital wallet as a ‘poop’ emoji, hinting at the potential fragility of NFTs, which are supposed to be a formal proof of ownership.

Noted in a report by The Verge, the ‘token’, titled ‘At my whim, #1, shows up differently on popular NFT platform OpenSea then how it does in NFT marketplace Rarible. But that’s not the peculiarity of its digital creation — it shows up as a ‘poop’ emoji inside your digital wallet.

I created an NFT, but the image renders differently based on who’s looking at it.

For example, on OpenSea: https://t.co/XI0hSerW5y

…vs if you own it, it currently renders as a large ???? emoji in your wallet. How this works:

Marlinspike explains in a Twitter thread that follows his NFT announcement that the entire point of his prank is to shed some light on the fragility of NFTs. He says NFT image data, in fact, is not saved on the blockchain — instead a URL of the image is saved on the blockchain that points to the image. Meaning it’s just the record that lives at the chain and not the digital art or picture.

That generally gets hosted somewhere else, which implies that an NFT buyer dishing out loads of money for their piece of art might be at the mercy of hosts who’re in no way, part of the blockchain and can “change the NFT image at any time”.

This isn’t the first time Marlinspike has thought of an innovative way of communicating a problem to the masses. The company had earlier instigated a public relations feud of sorts with Facebook. Back in May, Signal put out a blog post that Facebook refused to let Signal buy ads on Instagram that sought to highlight how the tech giant gathers and makes money off its users’ data.

Interested in cryptocurrency? We discuss all things crypto with WazirX CEO Nischal Shetty and WeekendInvesting founder Alok Jain on Orbital, the Gadgets 360 podcast. Orbital is available on Apple Podcasts, Google Podcasts, Spotify, Amazon Music and wherever you get your podcasts.

Netflix may soon allow users to watch livestreams of certain types of content, as per a report. The streaming platform is said to be...
Read more

Refurbished smartphones sale is live again on Flipkart. It is offering iPhones and other Android phones under...
Read more

Realme will launch a new smartwatch called the SZ100 on May 18. Under its TechLife portfolio, the...
Read more

Apple iPhone 14 series launch could be four months away. Let’s discuss 4 features then