Simone Biles opens up on putting ‘myself first’ at Tokyo Olympics 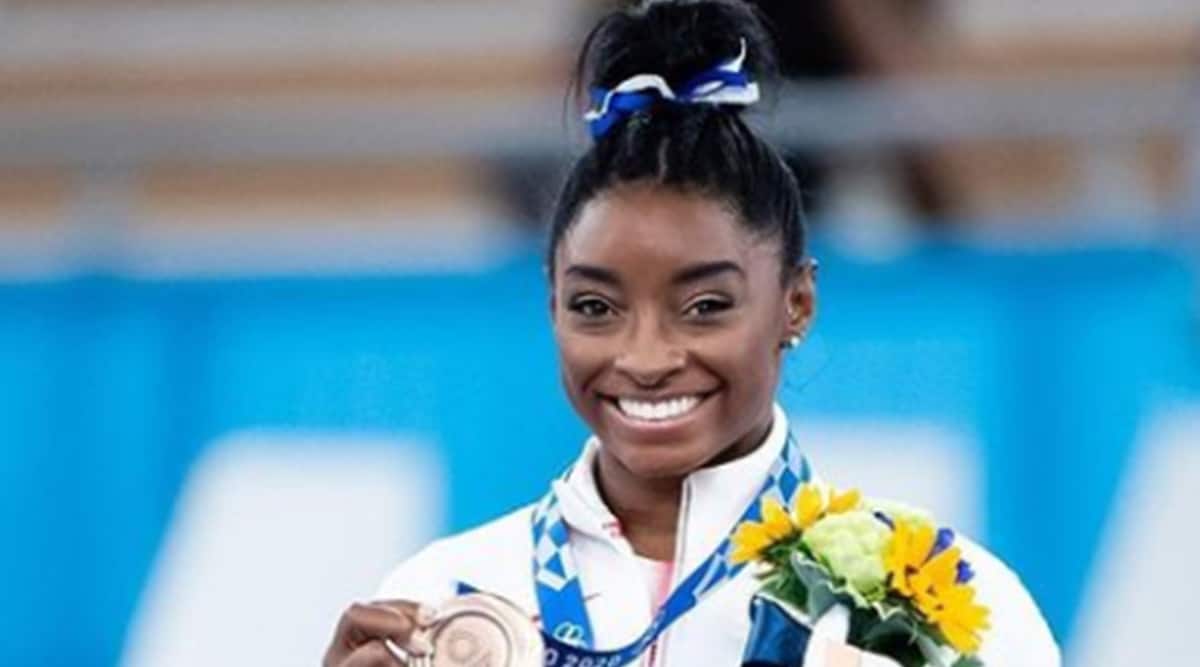 American gymnast Simone Biles grabbed headlines when she quit the recently held Tokyo Olympics owing to her mental health. The 24-year-old opened up about the same in a Q&A session on Instagram stories.

Biles responded to a question where a user asked her about the moment that “marked you the most in your career”. She wrote, “2021. Having the courage to take care and put myself first,” reported People.

Biles opted out of four out of five event finals due to a case of “twisties”, a condition in which athletes lose air awareness, increasing chances of injury when they land. She wrote on social media that her “mind and body are simply not in sync.”

Biles returned to the Summer Games to participate in the balance beam final, where she won a bronze medal. Sharing a picture of the medal, she wrote in an Instagram post in September, “I’m proud of myself and the career I’ve had thus far. This Olympics doesn’t erase the past accomplishments I’ve achieved nor does it define who I am as an athlete.

“The word quitter is not in my vocabulary. For some of you that may be how you define me but keep talking because I can’t hear you over my 7 Olympic medals which tied me for the most decorated gymnast EVER as well as most decorated American gymnast.”

In an earlier interview with People, the gymnast said, “Then once I took a step back, I obviously was expecting to feel a lot of backlash and embarrassment. But it’s the complete opposite. That’s the first time I felt human. Besides Simone Biles, I was Simone, and people kind of respected that.”

Britons party for the Queen – but not the monarchy

Practising Bollywood dance moves at his school gym in central England, 12-year-old Momin Rashid is excited to be one of the 10,000 performers who...
Read more

Can you explore “the whole of Indian cities and villages” on a bicycle? Well, that’s exactly what Ankit Arora, who left his chartered accountant-turned-feature...
Read more

Summer alert: Take care of your skin with these effective Ayurvedic tips

Summer is not just harsh on your health but on your skin and hair, too. The sweltering heat, coupled with dust and pollution, can...
Read more

Curly hair, as beautiful as it looks, isn’t as easy to maintain. Managing them gets even more cumbersome when there is a change in...
Read more
- Advertisement -