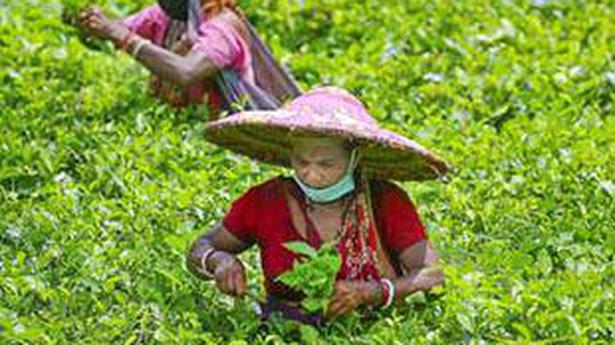 Small tea growers are threatening to push estates in the organized sector out of the competition because they are not burdened with welfare responsibilities, the Tea Association of India (TAI) has said.

In its paper titled ‘Sustainability of tea industry in India,’ the TAI said that the small tea growers, or STGs, are no longer small or a minority as they produce more than 50% of India’s green-leaf output.

An STG is a person who cultivates tea in an area up to 25 acres. There are more than two lakh STGs in Assam and West Bengal.

The STGs are not burdened by the welfare activities that the organized estates provide to their labor force, the TAI wrote in the paper. “This creates a dichotomy in the tea industry, with the estates and the small growers having significantly different costs of production, with different welfare responsibilities, yet they compete with each other,” it pointed out.

“The low-cost tea available from small growers undercuts the teas from the organized estates that have a much higher cost of production and a more stringent requirement of regulations to follow. The organized sector cannot remain sustainable in such a scenario. This will lead to continued hardship for workers, and closures of estates in the organized sector, ultimately causing wide-scale strife and unemployment,” the TAI said.

The emergence of the STGs as a major player has affected the tea economy too, the association said.

The production outstripped consumption of tea in the country, leading to stagant selling prices for tea plantations, the TAI said.

The input on labor costs, which account for 60% of the cost of production for the organized tea estates, has put the estates in a disadvantage, the association said.

The organized estates, apart from cash wages, provide many in-kind benefits to their workers: free housing, subsidised food, free medical facilities, primary education for the children of the workers, fuel for cooking, retirement funds, and other benefits, the TAI said.

“These were regulated under various laws, including the Plantation Labor Act, 1951, and rules drafted by various States. While the Plantation Labor Act of 1951 is being replaced by the Occupational Safety, Health and Working Conditions Code, 2020, the same responsibilities will remain with the management of the tea estates,” it said.

The 'grand' entry of the Adani Group into the cement sector through the likely acquisition of Ambuja Cement Ltd. and ACC Ltd. ...
Read more

<!-- -->Adani offers to acquire 26% of Ambuja Cements and ACC from open marketA day after announcing a $10.5 billion deal to acquire Holcim's...
Read more