Sonia Rathee: Sidharth Shukla was an absolute favourite of everyone on Broken But Beautiful 3 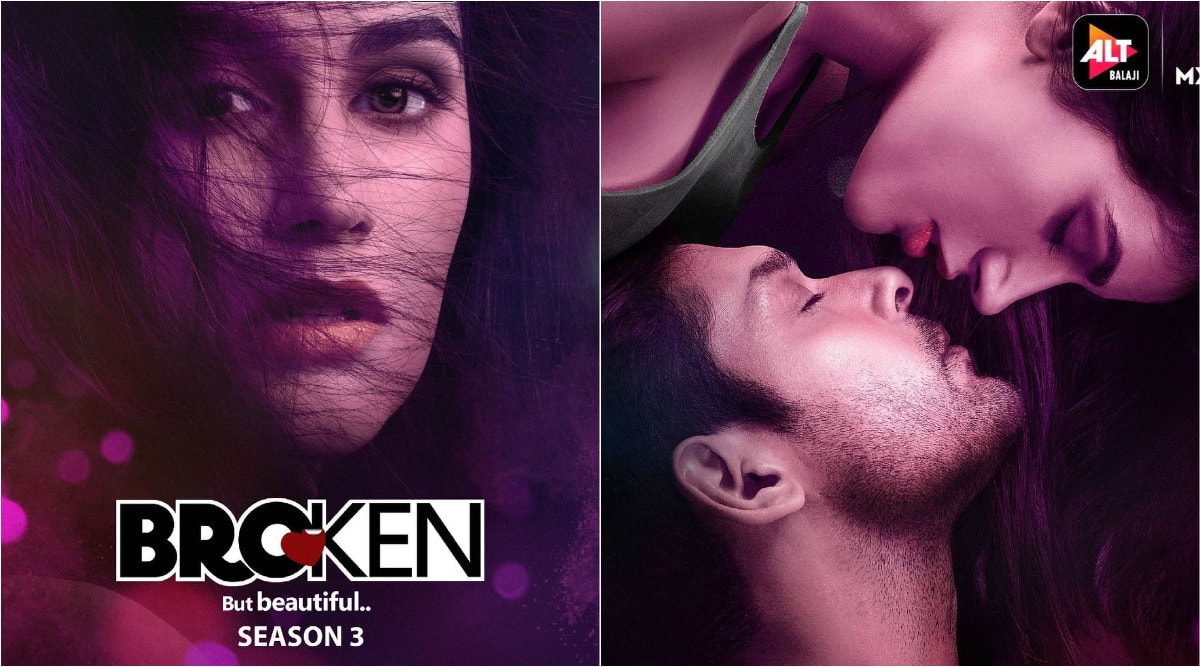 Debutante Sonia Rathee is ‘beyond excited’ about her upcoming show, Broken But Beautiful 3. A story and love and heartbreak, with obsession and complicated emotions thrown in for good measure, the AltBalaji show returns with a new cast this time — fan favourite Sidharth Shukla, who is making his first big appearance after stepping out of Bigg Boss house, with Sonia in tow.

Sonia is all set for the journey. “I am just in awe at how many people liked our trailer. I am just hoping they like the show too,” she said hours before the premiere of  Broken But Beautiful 3. The Indo-American actor, in an exclusive chat with indianexpress.com, said she was aware of her co-star’s popularity but refrained from reading too much on him.

“He is all over social media and we all know how much he is loved. But I really did not want to go in with a preconceived notion. I wanted to judge him for myself,” said Sonia, adding that it was a blast working with Sidharth.

“It was great and so much fun with him. There was actually never a boring moment when Sidharth was around. He used to pull jokes at everyone, and I was such an easy target. He is an absolute favourite of everyone and I really enjoyed shooting with him,” shared Sonia Rathee.

The Bigg Boss 13 winner is also making his digital debut with the show. From the time the first look of his character, Agastya Rao, has been revealed fans have been in a frenzy. However, there has been a section that wanted Sidharth and Shehnaaz Gill in the lead role. However, for Sonia, the actor shared that she is overwhelmed with the way his fans welcomed her, “I have gotten such great feedback. I am just overwhelmed to have got an audience like that. Honestly, I wasn’t expecting so many people to show so much love. I am just too grateful for it.”

Interestingly, the actor revealed that she feels she manifested Broken But Beautiful 3 in her life. Her brother Ankur Rathee’s fiance Anuja Joshi was part of the second season (Debbie), and Sonia had accompanied her to a photoshoot for the show. “I had just moved to India and tagged along with her. I was so impressed that I was wishing I could also get a project like this. I think I completely manifested it,” she shared with a smile.

However, it was the character of Rumi that made the young actor say yes. Having gone through three rounds of audition, as she started finding more about the part, she wanted to do it. “Rumi is this 20-something girl still figuring out life. She is like most of us and what I really loved about her was her feistiness. No one can dare tell her something. She is also very emotional, but the show has beautifully graphed her journey as she grows up.”

The first two seasons of the web series starred Harleen Sethi and Vikrant Massey, and were loved by all. However, she says she didn’t feel any pressure.

“While filming I knew it was a very different project from what has been done, hence I didn’t feel like that. I had blocked out the past seasons and I am thankful that no one made a comparison. However, now that people are asking then, yes, maybe there is a pressure,” she said.

Lastly, stating that everything that ‘breaks’ leaves something ‘beautiful’ behind, Sonia said, “We all go through heart breaks, we all get our trust broken. However, every experience teaches us something and gives us a chance to grow.”

Starting May 29, Broken But Beautiful 3 will stream on ALTBalaji and later on MXPlayer.