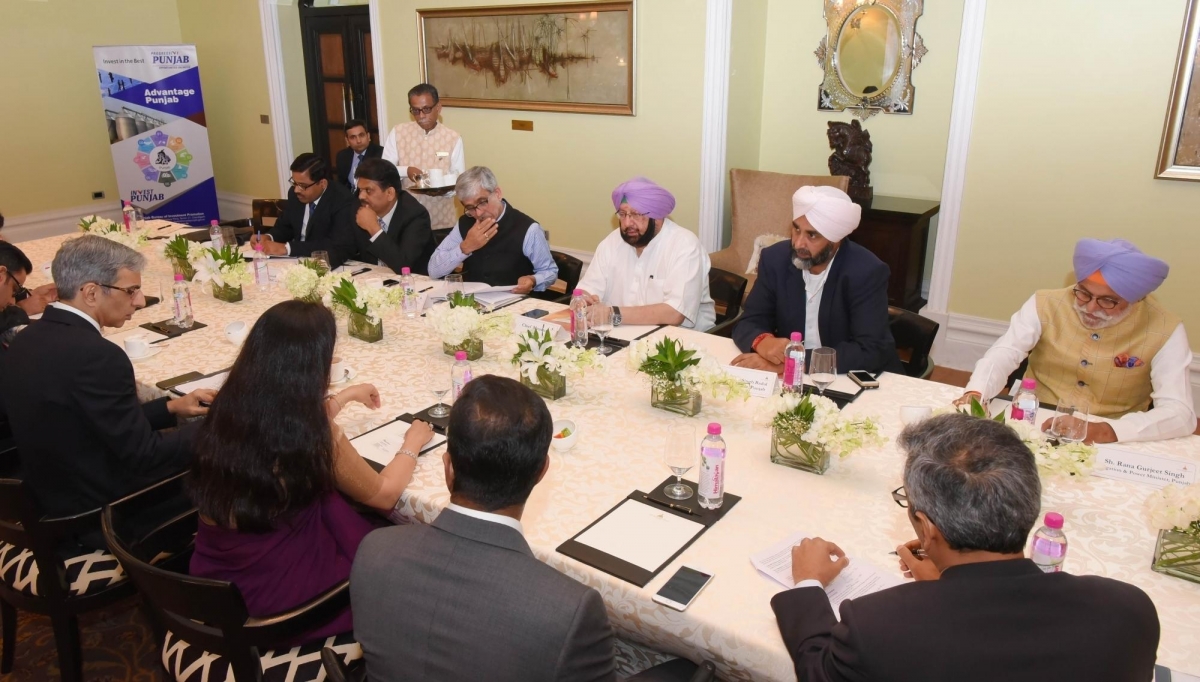 To bring a ‘truce’ between two warring factions in the Punjab Congress, a three-member panel constituted by Congress president Sonia Gandhi has started one-to-one meetings with ministers and legislators of the party at Delhi on Monday.

Punjab Pradesh Congress Committee (PPCC) chief, Sunil Jakhar, who is known for his proximity with Chief Minister Capt Amrinder Singh, was first to meet with a three-member panel today at Delhi.

As per reports, such meetings will be continued for Tuesday and Wednesday also to seek the opinion of all ministers and legislators of the party to end the deadlock. All 80 MLAs of the party have been divided into three groups.

After completing the exercise of one-on-one meetings with ministers and MLAs, the three-member panel will meet with Lok Sabha and Rajya Sabha members from Punjab. However, the date of the second round is yet to be announced.

After meeting with all Members of Parliament (MPs), ministers and MLAs, the panel will meet with Chief Minister Capt Amrinder Singh before submitting its report to Congress president Sonia Gandhi.

Panel constituted on May 28 to end infighting

Congress president Sonia Gandhi had constituted a panel on May 28 to hold discussions with all MPs, ministers, and MLAs to end infighting in the Punjab Congress.

The three-member panel is headed by the leader of opposition in the Rajya Sabha, Mallikarjun Kharge, and has former Delhi MP JP Agarwal and Harish Rawat as its members.

Bids called for sale of 237 Rajiv Swagruha open plots in...

The State government has set in motion the process to auction as many as 237 open plots in Angarika Township of the Telangana Rajiv...
Read more
Entertainment

Jeremy Renner thanks Indian crew for getting the job done: ‘Can’t...

Hollywood star Jeremy Renner on Friday thanked his Indian crew for all the hard work during the shoot of Rennervations. Though we are yet...
Read more
Featured

KozhikodeThe pre-examination training centre for the Scheduled Castes/Tribes at East Hill in Kozhikode is just a ghost of its past these days, with a...
Read more
- Advertisement -