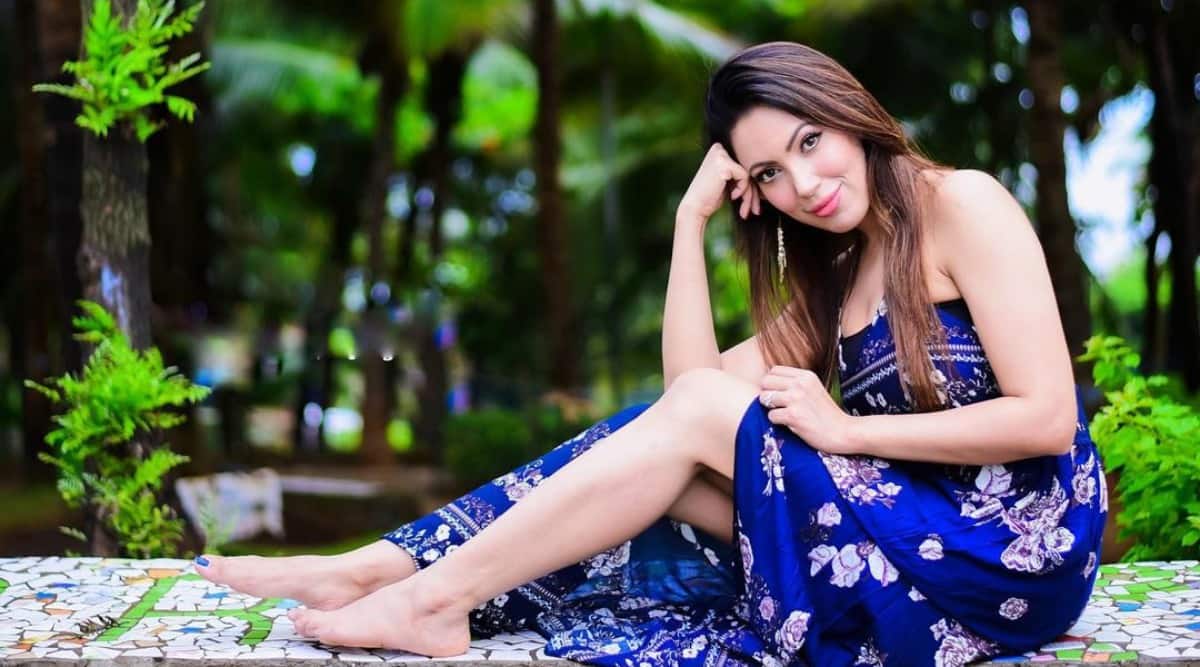 Mumbai police have registered a case against television actor Munmun Dutta for allegedly using a derogatory term against a community, an official said on Saturday.

The case relates to the remark that the Taarak Mehta Ka Ooltah Chashmah actor made in a video about make-up, which she had posted on a social media platform on May 9, in which she used a word for a specific community, police said.

The video had gone viral on social media platforms.

“The case against Dutta was registered on May 26 based on a complaint lodged by Naresh Bohit (40), a community leader and a worker of a political party, at Goregaon police station on May 12,” the police official said.

Since the actor resides in Amboli police station limits, the complaint application was forwarded to that police station, he said.

After the investigation, the FIR against the actor was registered on Wednesday.

She has been booked under IPC sections 295(A) (deliberate and malicious acts, intended to outrage religious feelings of any class by insulting its religion or religious beliefs) and section 3 of the Prevention of Atrocities against SC/ST Act, the official said.

The actor had drawn flak for her remark, following which she had issued an apology on May 10, in which she said that she used the word due to her “language barrier”.

Earlier, similar cases were registered against the actor in Haryana, Madhya Pradesh and Gujarat, police said.