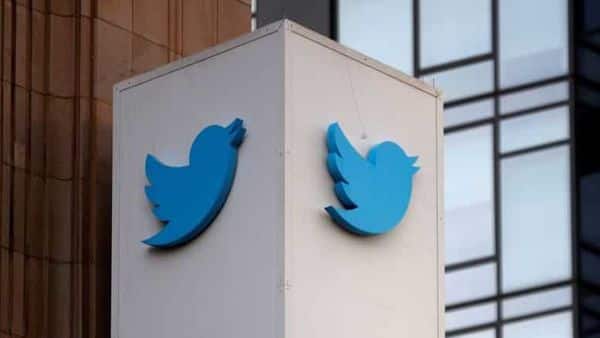 According to Twitter, the larger image previews do have their limits, though. As per Twitter, images with 2:1 and 3:4 aspect ratios will now show in full. If a user posts an incredibly tall image, it will still get cropped.

The company started testing this feature back in March, however, now it is rolling out to everyone.

Mashable reported that this feature only works on mobile. On the contrary, on the web, the images still get cropped as before, even though most people have more screen real estate on the web than on their phone. But, the micro-blogging site says it’s working to bring this feature to the web “soon.”

Contrary to the quality of the display, which was few years back an anchor differentiation for Smart...
Read more

Samsung’s Fab Grab Fest gets extension till May 23. The offers you can get in this sale

Samsung’s Fab Grab Fest, in which consumers can avail offers and cashbacks on a wide range of...
Read more

iQoo Neo 6 launch date in India has been confirmed to be May 31. The Chinese company announced that the smartphone will hit Indian...
Read more