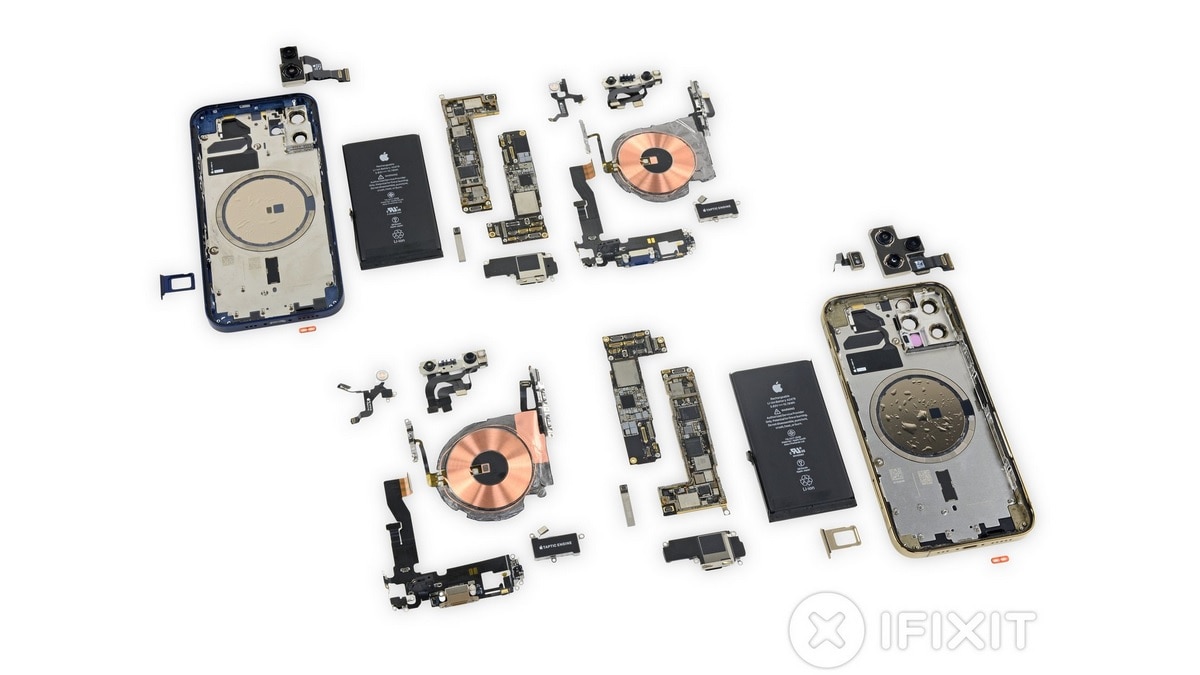 US Federal Trade Commission (FTC) has submitted a report examining consumer protection and antitrust issues relating to repair restrictions that manufacturers impose, especially in the mobile phone and car industry. These repair restrictions include using adhesives that make it difficult to replace parts, making diagnostic software unavailable, and limiting the availability of spare parts. These repair restrictions hurt small businesses as well as impact consumer rights under the Magnuson-Moss Warranty Act. It also states the actions that the FTC can take in some cases of anti-repair practices.

The US FTC report submitted to Congress mentions that it has become increasingly hard to repair and maintain many consumer products as they often require specialised tools, access to proprietary diagnostic software, or have parts that are difficult to obtain. This not only makes it near impossible for consumers to repair their phones or other devices, but also limits a small repair shop’s ability to fix the issue with the device. These anti-repair practices by manufacturers, especially in the mobile phone and car industry, infringe on the Magnuson-Moss Warranty Act which governs consumer product warranties.

The report also mentions that many black-owned small businesses are in the repair and maintenance industries and these anti-repair practices can disproportionately affect small businesses owned by people of colour. Citing a research, the report states lower-income Americans are more likely to be smartphone-dependent and these communities are adversely affected by repair restrictions on smartphones.

Manufacturers often use adhesives in parts of the phone, or laptop manufacturers like Microsoft stick batteries and display panels using adhesives that make them difficult to replace. Some manufacturers make their diagnostic software unavailable so the customer and at times even repair shops cannot understand what the problem might be and is forced to take the device to the manufacturer. In some cases, manufacturers of mobile phones and cars limiting the availability of spare parts which forces the consumer to order parts directly from the manufactures leading to longer wait times or higher costs.

Manufactures claim, as per the report, that these repair restrictions are put in place to protect intellectual property rights and prevent injuries. They also claim that these restrictions prevent reputational harm that may be caused by a bad repair from a small repair shop, making them liable. To counter these points, FTC noted that manufacturers may be exacerbating the safety concerns by “not making parts and manuals available to individuals and independent repair shops, and not including information in these manuals about the dangers of particular repairs.”

Is Mi 11X the best phone under Rs. 35,000? We discussed this on Orbital, the Gadgets 360 podcast. Later (starting at 23:50), we jump over to the Marvel series The Falcon and the Winter Soldier. Orbital is available on Apple Podcasts, Google Podcasts, Spotify, Amazon Music and wherever you get your podcasts.


Vineet Washington writes about gaming, smartphones, audio devices, and new technologies for Gadgets 360, out of Delhi. Vineet is a Senior Sub-editor for Gadgets 360, and has frequently written about gaming on all platforms and new developments in the world of smartphones. In his free time, Vineet likes to play video games, make clay models, play the guitar, watch sketch-comedy, and anime. Vineet is available on vineetw@ndtv.com, so please send in your leads and tips.
More

Ira Khan shares more photos from her birthday bash: ‘If everyone...

The double murder of an elderly couple who had just arrived from the US by someone who had worked for them for years has...
Read more
World

Ukrainian band Kalush Orchestra has won the Eurovision Song Contest in a clear show of popular support for the war-ravaged nation that went beyond...
Read more
National