Venom Let There Be Carnage’s post-credits scene, explained: What it means for Marvel movies’ future?

Devasahayam 1st Indian layman to be declared saint by Pope 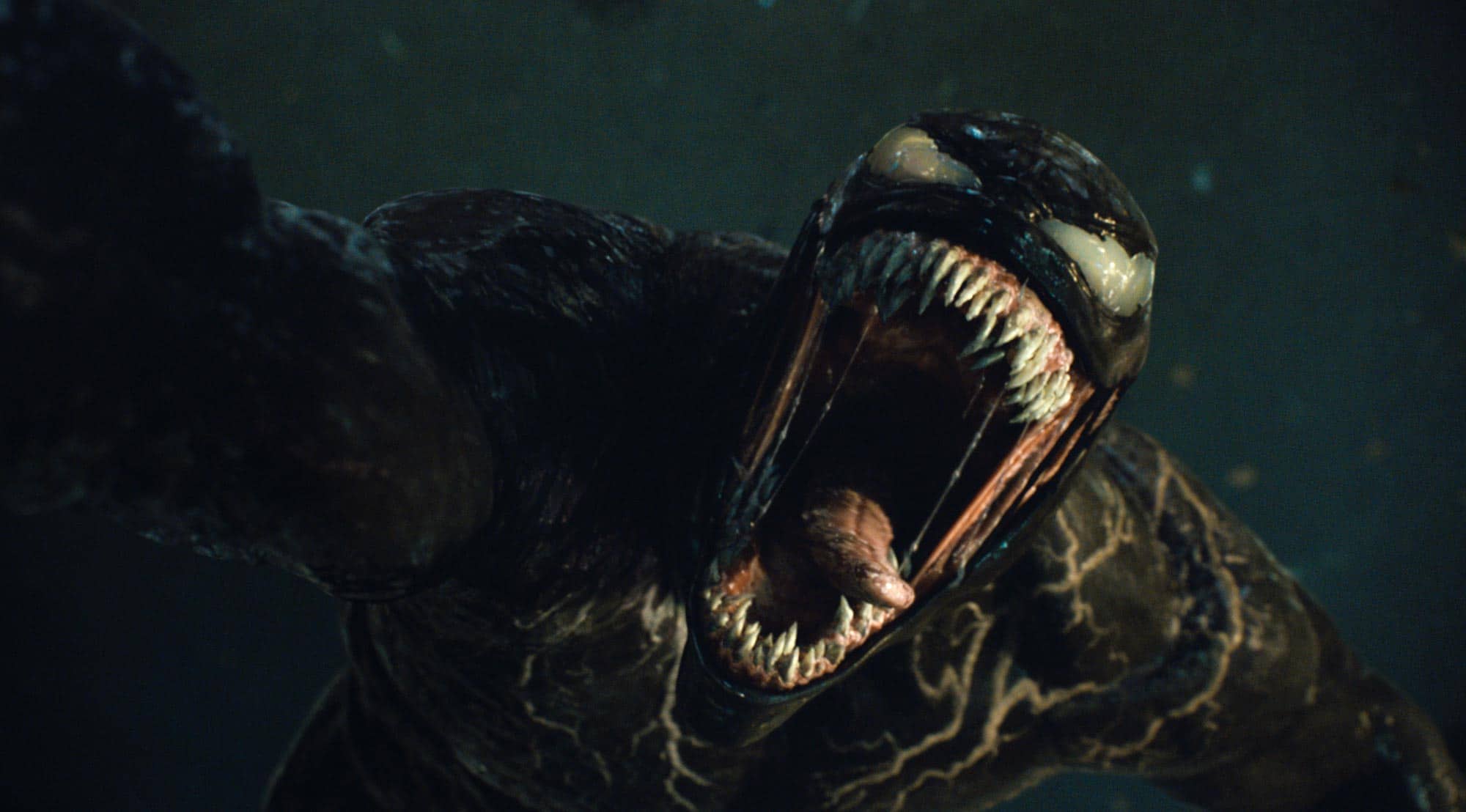 The sequel to 2018’s Venom, Venom: Let there be Carnage, is finally here. The film continues the story of Tom Hardy’s investigative journalist Eddie Brock. In the first film, Brock’s body was taken over by a sentient extraterrestrial symbiotic life-form named Venom that gives him superpowers but also acts as a domineering twin.

This time, Venom faces Carnage, a much more powerful symbiote that has as its host a serial killer Cletus Kasady.

Let there be Carnage is directed by Andy Serkis. While the reviews are mixed, the film has already been a huge success worldwide. This is an instance of historic recurrence as the original film was received negatively, but ended up with $800 million for Sony.

What accounts for the film’s success? Well, the film doubles down on what made the original so loved: humour, Venom making Eddie’s life a living hell by acting like an overgrown infant (as director Serkis said in one of the promos) and action.

Well, that and maybe its mid-credits scene that is blowing Marvel fans’ minds. If you are wondering whether it is necessary to stick around to watch it, the answer is a resounding yes.

After the main film ends, credits roll, and the post-credit scene arrives. So it turns out Venom is now in MCU! This changes Marvel movies — both Marvel Cinematic Universe and Sony’s Spider-Man universe — forever.

We find Eddie and Venom in a hotel room. Venom is telling Eddie about symbiotes’ awareness and knowledge of other universes within the multiverse. However, they are soon transported to another universe: MCU. This is proven by the point that the hotel room is different and, well, there is news report by J Jonah Jameson (JK Simmons) about Peter Parker’s true identity, which is Spider-Man.

Venom Let There Be Carnage has been directed by Andy Serkis. (Photo: Venom Movie/Twitter)

We have long heard rumours and reports suggesting Venom will eventually join MCU, and it has finally come true now. We could not be more excited about what happens next.

Spider-Man and Venom are iconic frenemies in comics and their pairing has been much sought after ever since a watered down version of Venom appeared in 2007’s Spider-Man 3.

If you remember, Marvel Studios and Sony had a falling out and it appeared there will not be any Spider-Man sequels and Tom Holland’s Peter Parker will disappear from the franchise since Sony owns the big screen rights to the character. Spidey could appear in MCU only because Sony allowed it (it also co-produced the films and reaped the dividends).

However, Sony and Marvel eventually reached an understanding and perhaps hammered out a deal to share Venom too. And that is how the character is in MCU now.

Devasahayam 1st Indian layman to be declared saint by Pope

Ever since Vikram was announced, fans have been patiently waiting to catch a glimpse of the Lokesh Kanagaraj directorial. Now, the day has arrived,...
Read more

Legendary filmmaker Mrinal Sen’s son Kunal Sen has lamented that the original scripts of the auteur’s movies have been misplaced and those could have...
Read more

It has become a tiring job to watch formula movies at a time when viewers are exposed to different narratives and unconventional characters. Joseph...
Read more
- Advertisement -