Vidyut Jammwal is among ‘Top Martial artists in the World’ as per Google, see photo 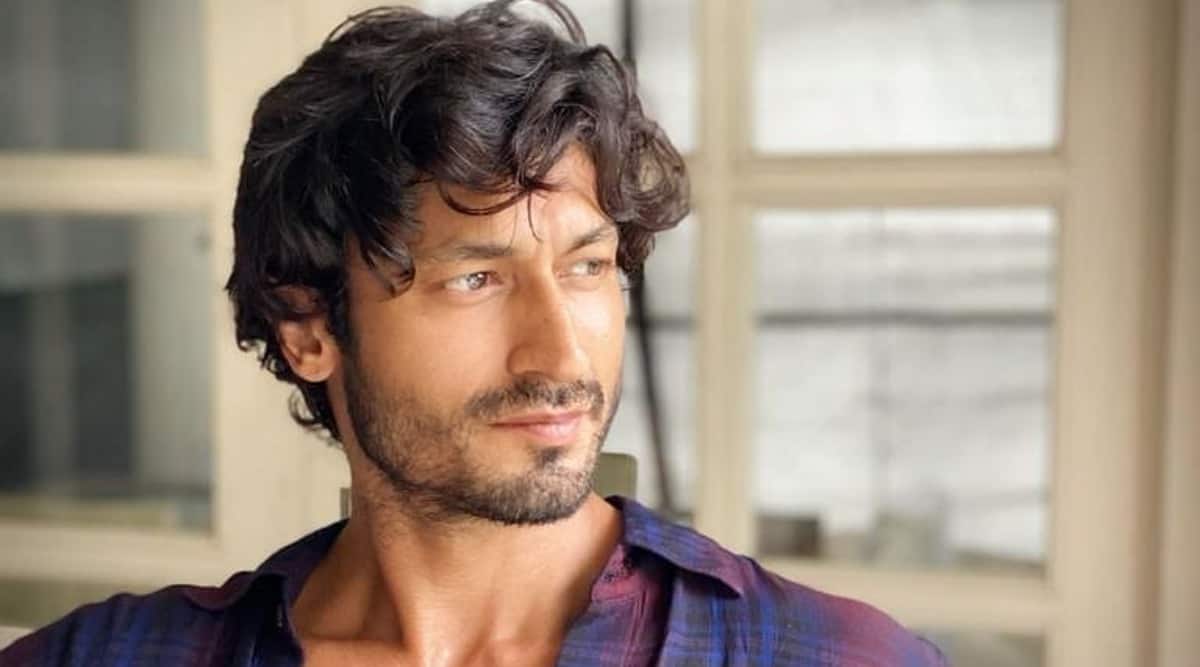 Bollywood actor Vidyut Jammwal shared a screenshot on his Instagram account that shows him as ‘Top Martial artists in the World’ according to the search engine Google. The screenshot shared by the actor features him along with the likes of Jackie Chan, Bruce Lee and Jet Li among others.

Sharing the screenshot on Instagram, the Commando actor wrote, “Jai Hind???????? #Kalaripayattu” As soon as the Jammwal shared the news, his fans congratulated him on the big feat. One of them commented on the actor’s post saying, “Always making the country proud! ❤️???? Jai Hind!”, another wrote, “Proud of you Vidyut ????❤️”. Actor Bidita Bag also commented on the post as she wrote, “Thanks for making India proud ????????” Priyank Sharma left a heart emoji on the post.

Jammwal has been bringing global recognition to the Indian martial art form Kalaripayattu. The actor has been training in the art form since an early age.

Check out a few videos of the actor where he is seen performing martial arts:

On the work front, the actor, who completed 10 years in the film industry in April this year, launched his production house Action Hero Films. Jammwal said that under his home production banner, he intends “to be one of the leading producers and providers of Indian content that engages, entertains, educates and empowers audiences around the globe, about Indian culture and stories.”