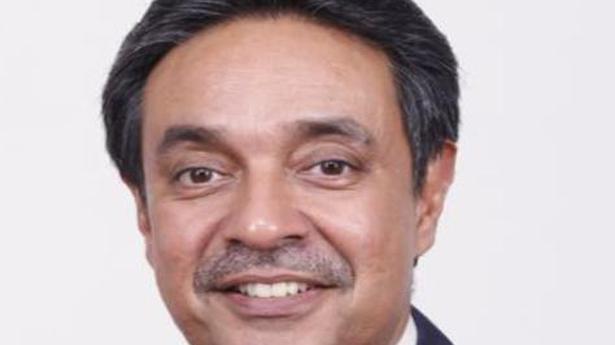 Mr. Narayan was appointed as the Advocate General of the State in August 2017 after senior counsel R. Muthukumaraswamy (since dead) tendered his resignation just days before completing one year in office.

Tamil Nadu’s Advocate General Vijay Narayan put in his papers on May 1, a day before the declaration of the State Assembly election results.

In a letter addressed to Chief Minister Edappadi K. Palaniswami, he said, “As I complete my term as Advocate General for Tamil Nadu, the time has come for me to return to private practice.”

When asked why he resigned even before the declaration of results, he said, “That has been the tradition.”

“Though I took over at a slightly turbulent time during the State’s political history, I must candidly state that I enjoyed every moment of my tenure. The Chief Minister as well as the Law Minister were a source of great strength to me and treated me with utmost respect and regard for which I shall be eternally grateful,” the letter further stated.

He also thanked all government officials for having cooperated with him and said, “Tamil Nadu has extremely fine officers. Their vast administrative experience and invaluable guidance on matters of extreme sensitivity was especially helpful. My personal thanks also go to my staff in the office of the Advocate General. They provided very able support.”

Mr. Narayan was appointed as the Advocate General of the State in August 2017 after senior counsel R. Muthukumaraswamy (since dead) tendered his resignation just days before completing one year in office. He is the nephew of Attorney General K.K. Venugopal and grandson of M.K. Nambyar, a legendary lawyer acclaimed for his contribution towards development of Constitutional law.

After assuming office as Advocate General, he had appeared for the State in many sensational cases including the disqualification of 18 MLAs and the plea to disqualify 11 other MLAs led by Deputy Chief Minister O. Panneerselvam.