Vistara to fly to Tokyo from June 16 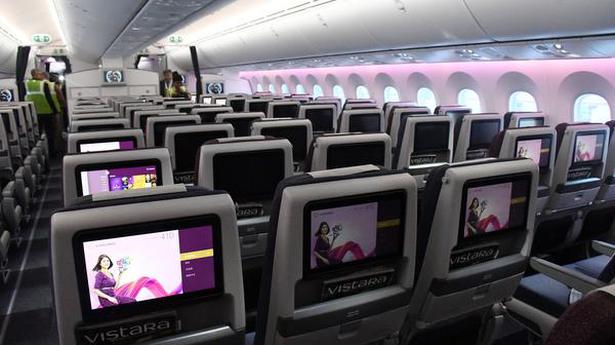 Tata Group and Singapore Airlines joint venture Vistara on May 10 announced the launch of flight services to Tokyo starting June 16.

The airline will fly once a week between New Delhi and Tokyo (Haneda) under India’s travel bubble agreement with Japan, it said in a statement.

The airline will use its Boeing 787-9 Dreamliner aircraft with three-class cabin configuration – economy, premium economy and business class.

The airline said that it has trained its cabin crew in Japanese language.

“Far East has been an extremely important geography for our global expansion from the beginning for its tremendous growth potential. We are delighted to add Japan to our international network, under the travel bubble and look forward to providing the best of Indian hospitality while taking the highest standards of safety and hygiene for our customers on this sector, ”Leslie Thng, chief executive officer, Vistara , said.

The decision to launch a new international route comes despite a fall in demand for travel during the second wave of COVID-19 in the country, but follows from the airline’s decision to launch flights to the UK last year despite the pandemic.

<!-- -->Petrol sales grew 14 per cent during the first half of May.New Delhi: India's petrol and diesel consumption jumped in May as pick...
Read more

Buying a house is everyone's dream. Many people take a lifetime to buy their own house,...
Read more
- Advertisement -